cairngorms 6 track small.gpx Open full screen  NB: Walkhighlands is not responsible for the accuracy of gpx files in users posts 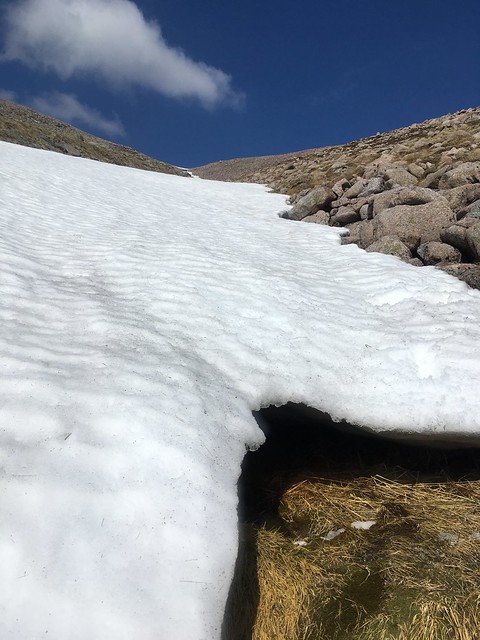 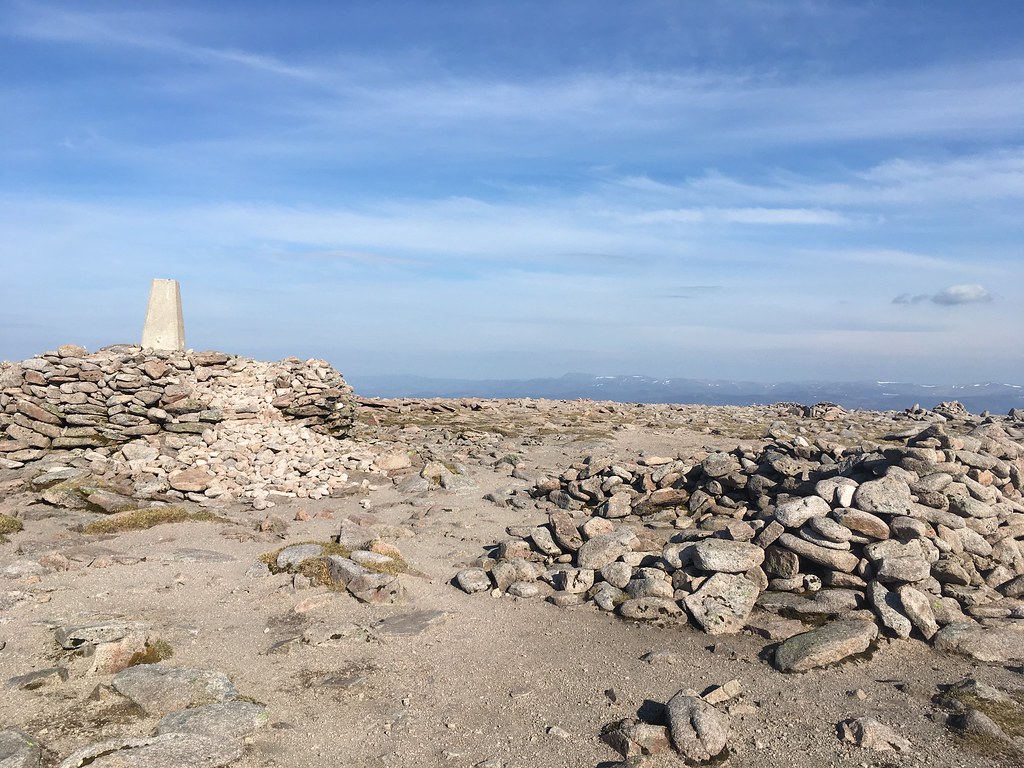 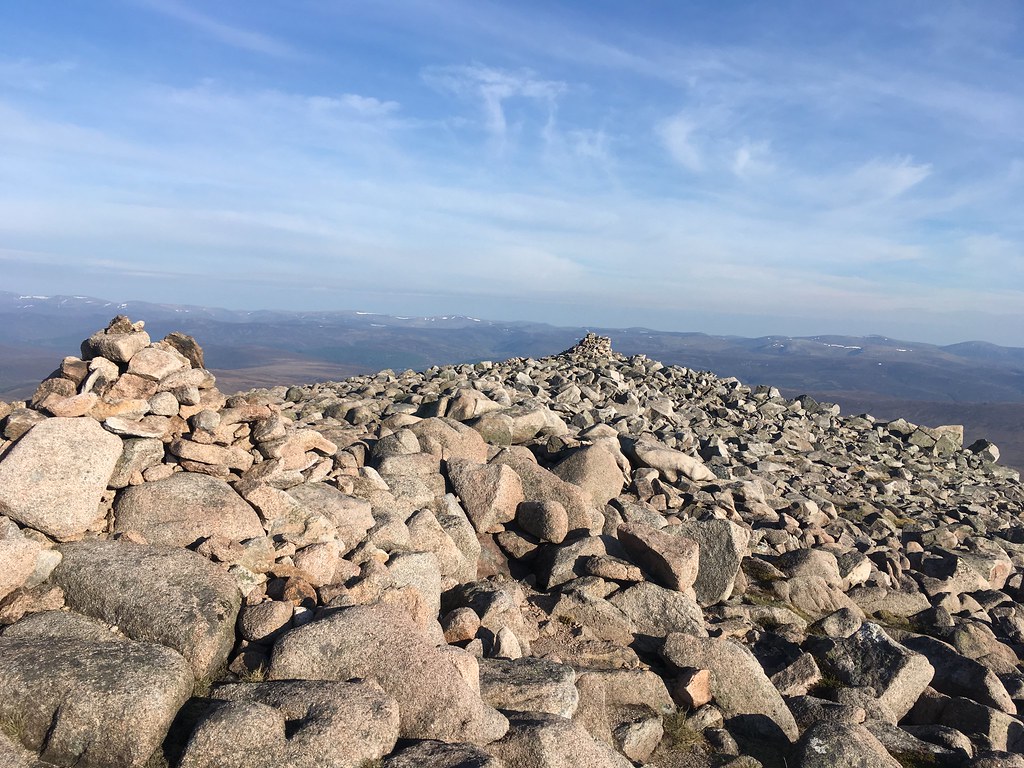 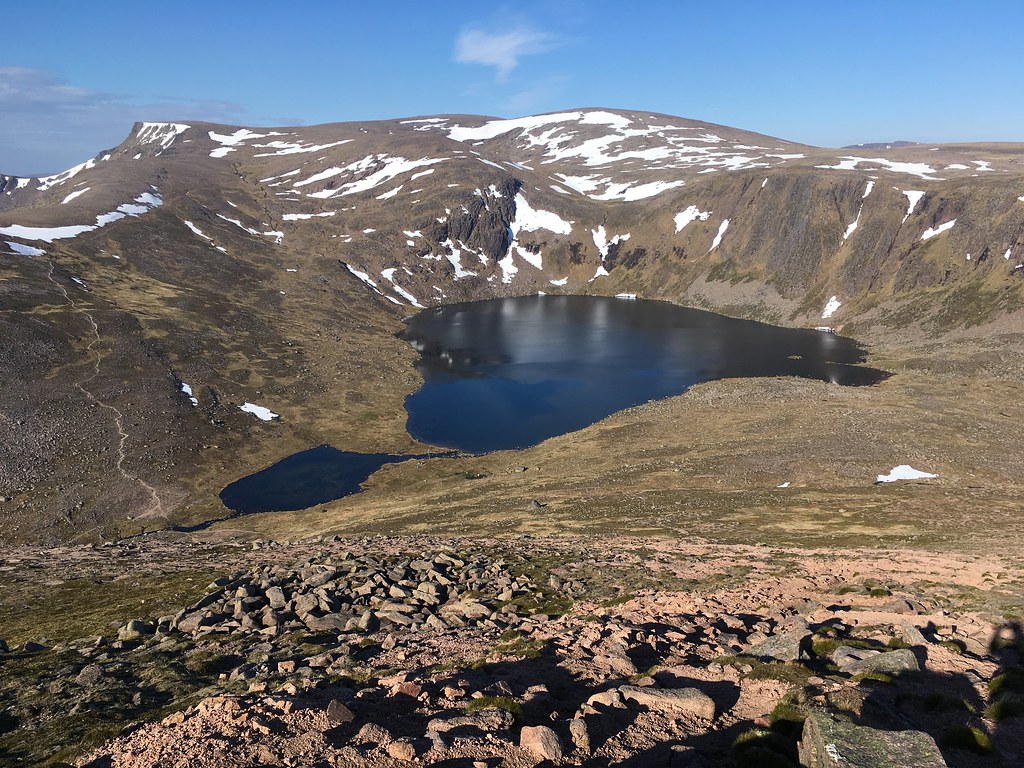 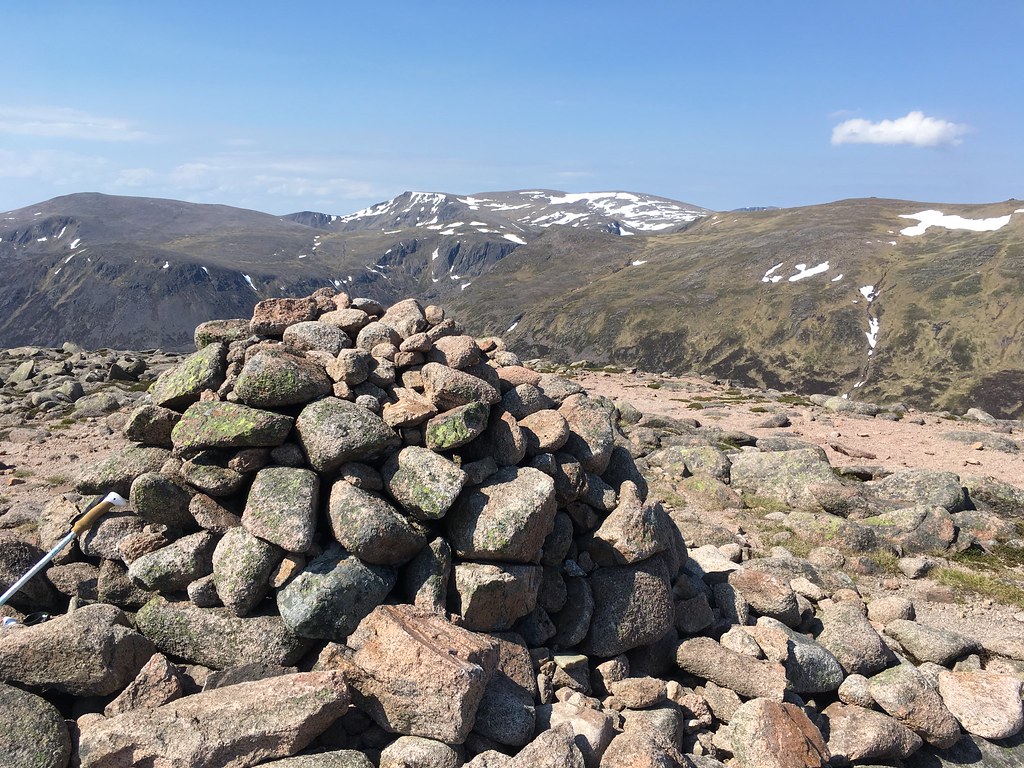 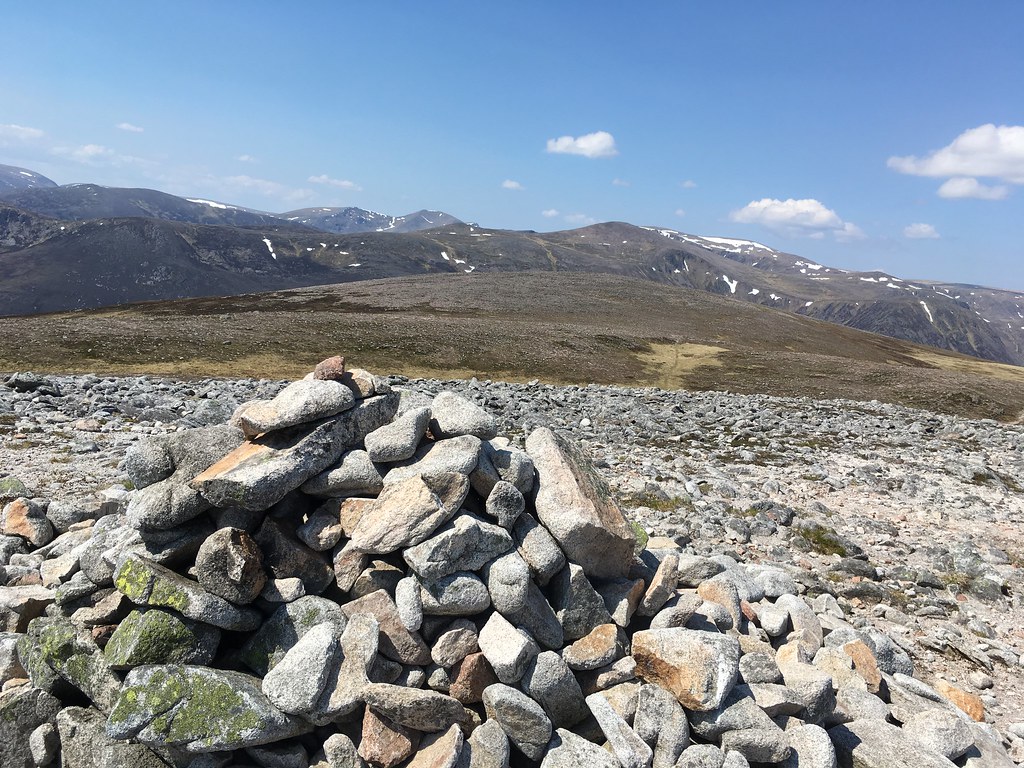 Mike
Click to mark this as a great report. Register or Login free to be able to rate and comment on reports (as well as access 1:25000 mapping).