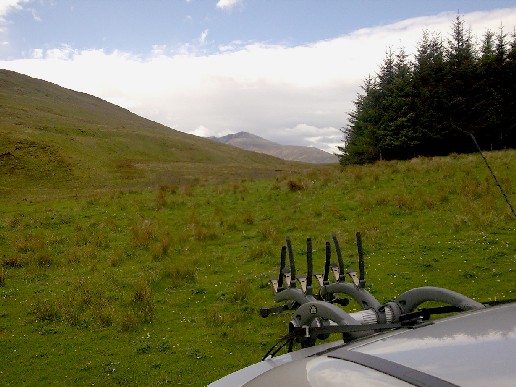 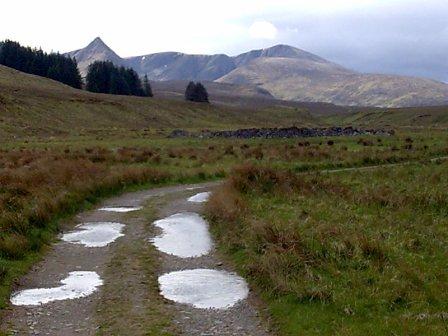 In the circumstances, I did not linger and headed back to bike, the car and the friendly Oykel Bridge hotel (caters mostly for fishermen). But dashing off such a splendid hill did make me think that, while that may count as a Munro tick, one should never let the ticking become the most important part. A mountain of that calibre deserves better. I shall definitely return.
Click to mark this as a great report. Register or Login free to be able to rate and comment on reports (as well as access 1:25000 mapping).