Over the years I had a master plan and that was to ensure when I got towards the end of my munros I wouldn’t be left with a list full of hard to get to places. Each year I made sure there was at least one trip to Skye, Knoydart, the far north or the heart of the Cairngorms. As I headed north on the Friday night I started to question myself. ‘How on earth did I end up with An Socach sitting on its own?’. Why, when standing on the summit of An Riabhacan two years earlier did I not just push on and climb it? It would have saved a lot of time and effort but on the day I decided after a week of walking it was just that bit too far. 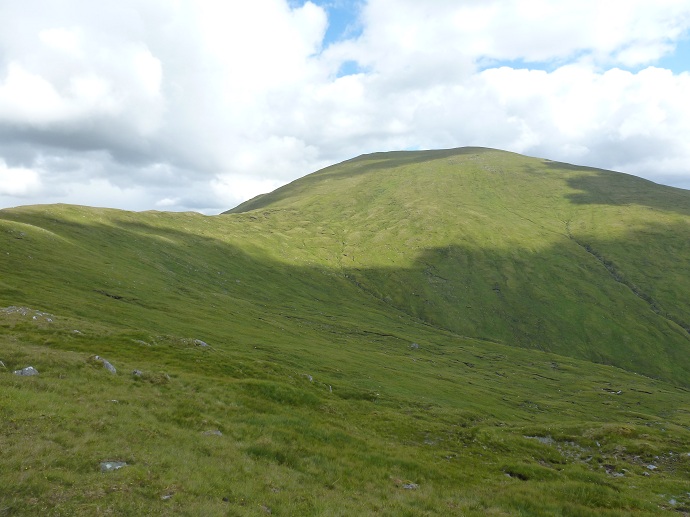 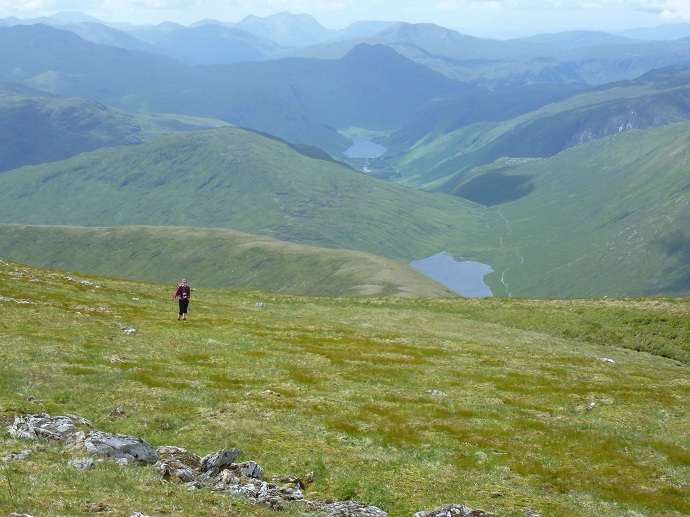 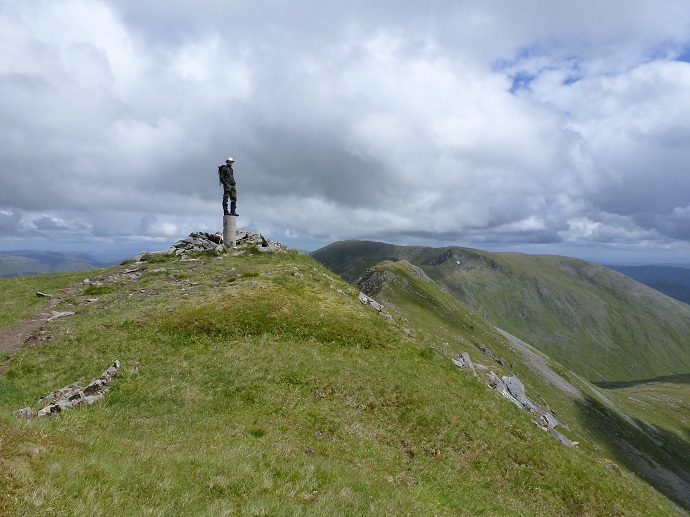 The previous trip I remember turning the peddles a few times then freewheeling for ages. Not so good this time around as the track had deteriorated over the years. Still, it was a great ride out. The rain finally caught us a few minutes into our ride out but it didn’t last long.
Click to mark this as a great report. Register or Login free to be able to rate and comment on reports (as well as access 1:25000 mapping).


Two Down, Two to Go