Today marked the last of the Munros at Crianlarich getting the 'blue flag' on my Walkhighlands map, with a walk up Beinn Chabhair. Somewhere on the way up, i thought I should do my very first walk report. I really enjoy the reports our community write, its about time I had a go. So here it is - be gentle! 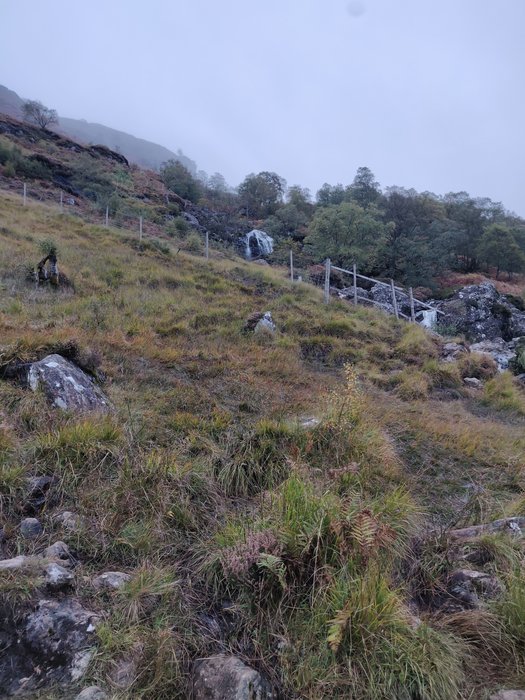 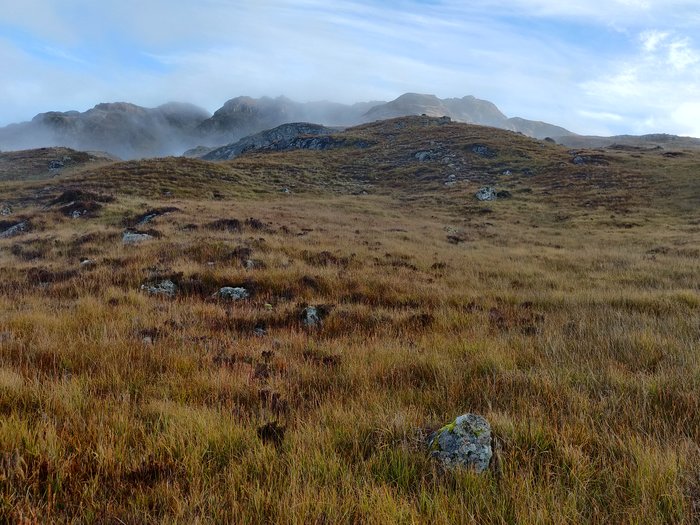 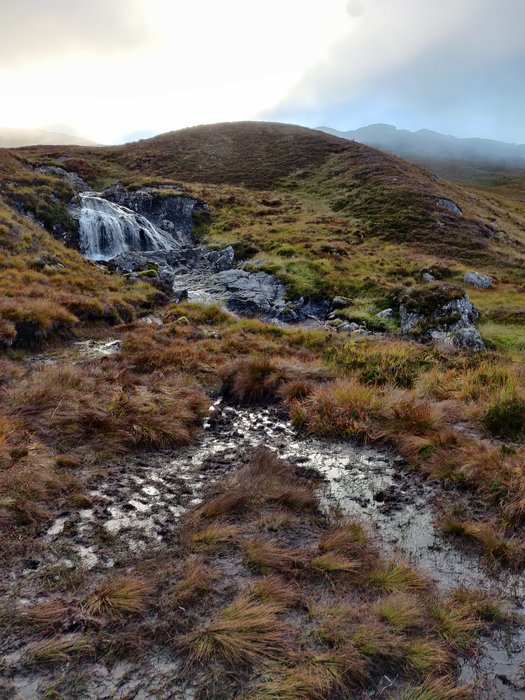 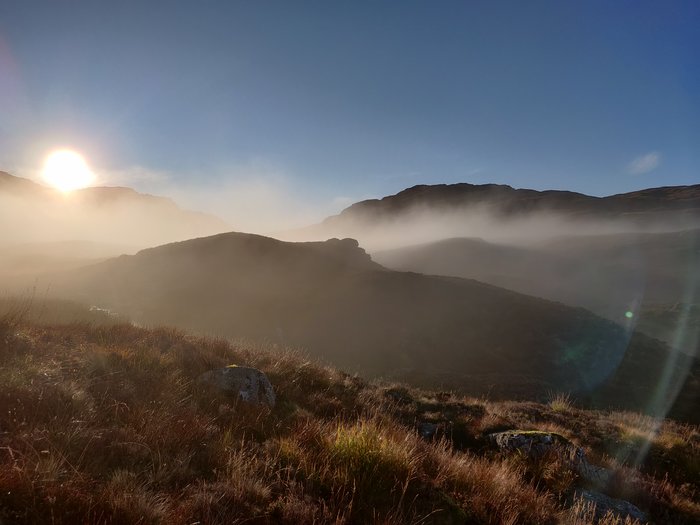 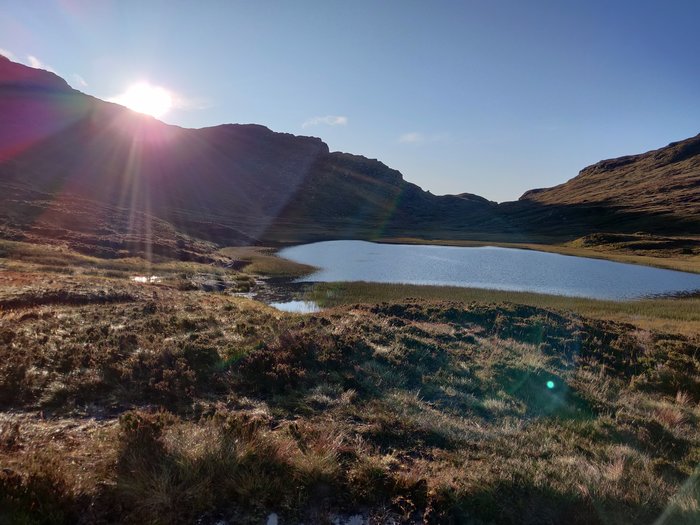 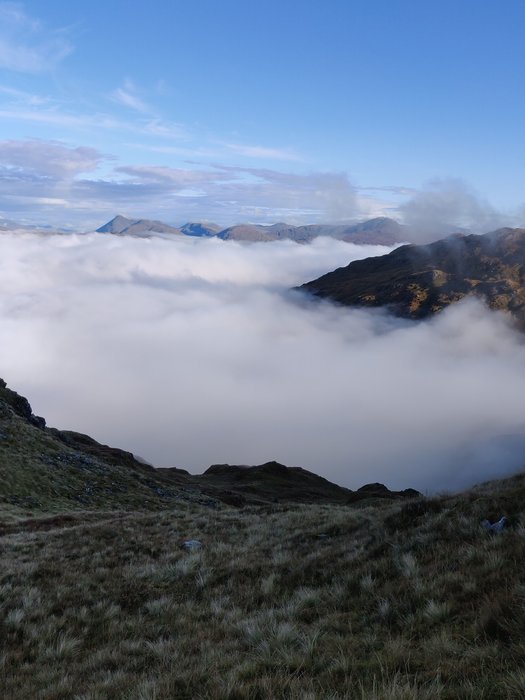 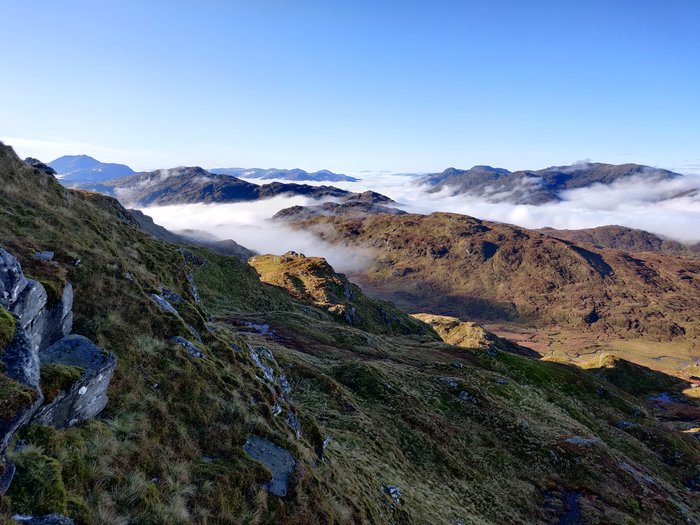 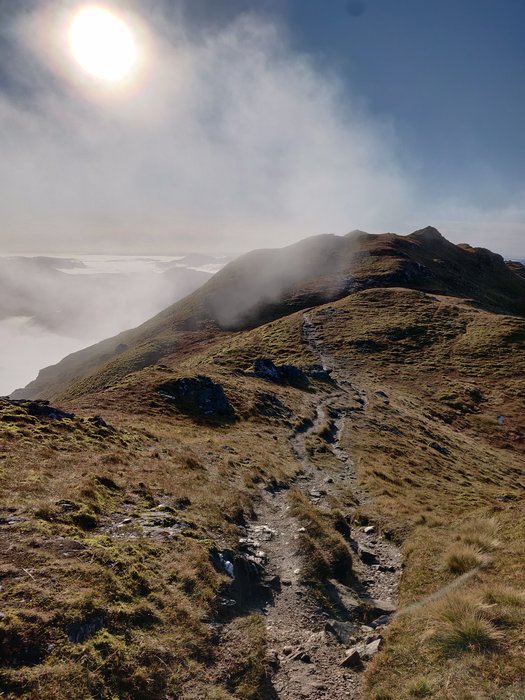 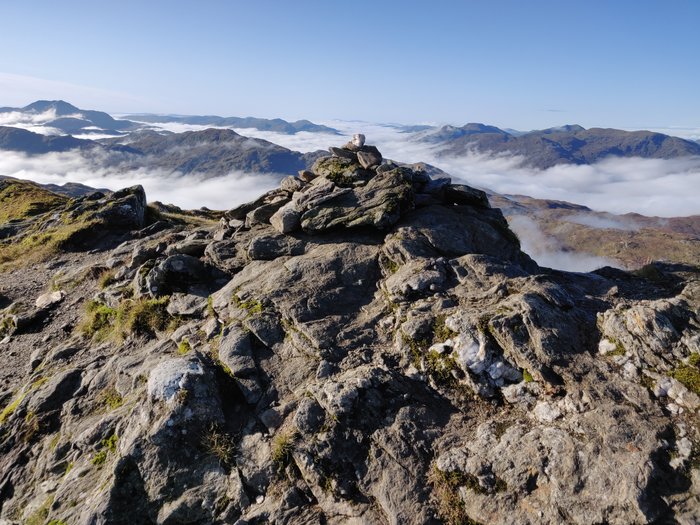 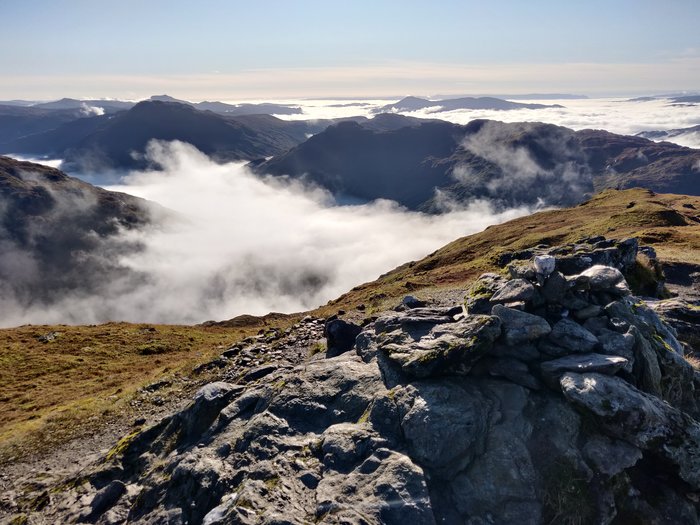 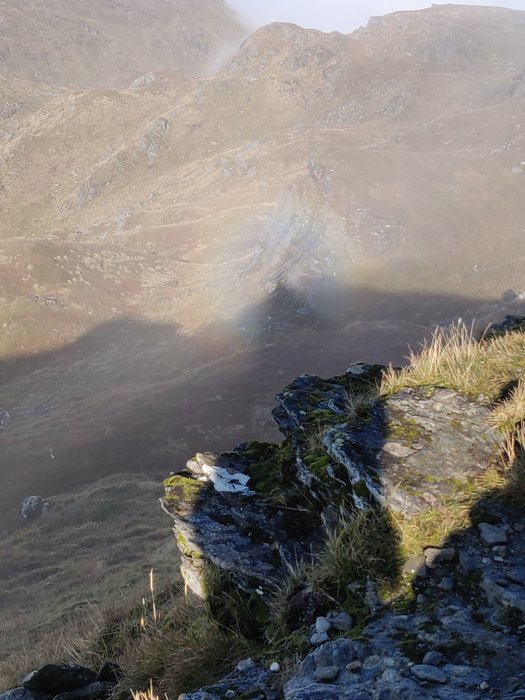 If you got this far, thanks for reading my first report!
Click to mark this as a great report. Register or Login free to be able to rate and comment on reports (as well as access 1:25000 mapping).