Well thanks to Richard for an enjoyable but Knee crushing and not injury free descent from the Argyle Giant.
The day started normally if not a bit later due to cloud cover predicted in the morning .So gamble taken last £20 in fuel tank and away I went at 8.30 am stopping only at govan asda for protein bars and of I went . I reached Glencoe with atmospheric sounds of J.Sigsworth raising my appreciation of our highlands. 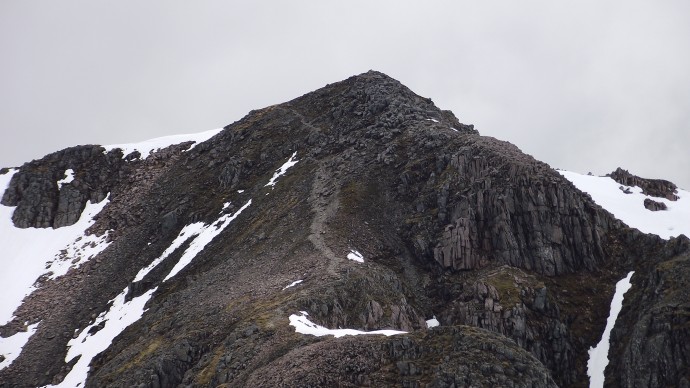 no chickens tonight on lawers