A special walk up Ben Nevis

As we are all confined to our houses right now I want to share with you a special journey I took up the Ben with my friends, Tim, Matt and Will. All to celebrate Tim's birthday on this day last year.

Inspired by a similar walk by the Norwegian climber Olaf Pilor who had a birthday climb with friends up Norway's highest peak, which as it happened was also on April 1st as well.


The day started out a little cloudy but we ploughed on nonetheless. Tim began complaining about his boots rubbing almost straight away which we said served him right for spending £400 on a brand new pair of La Sportiva Nepal Extremes to go up Ben Nevis via the mountain track. 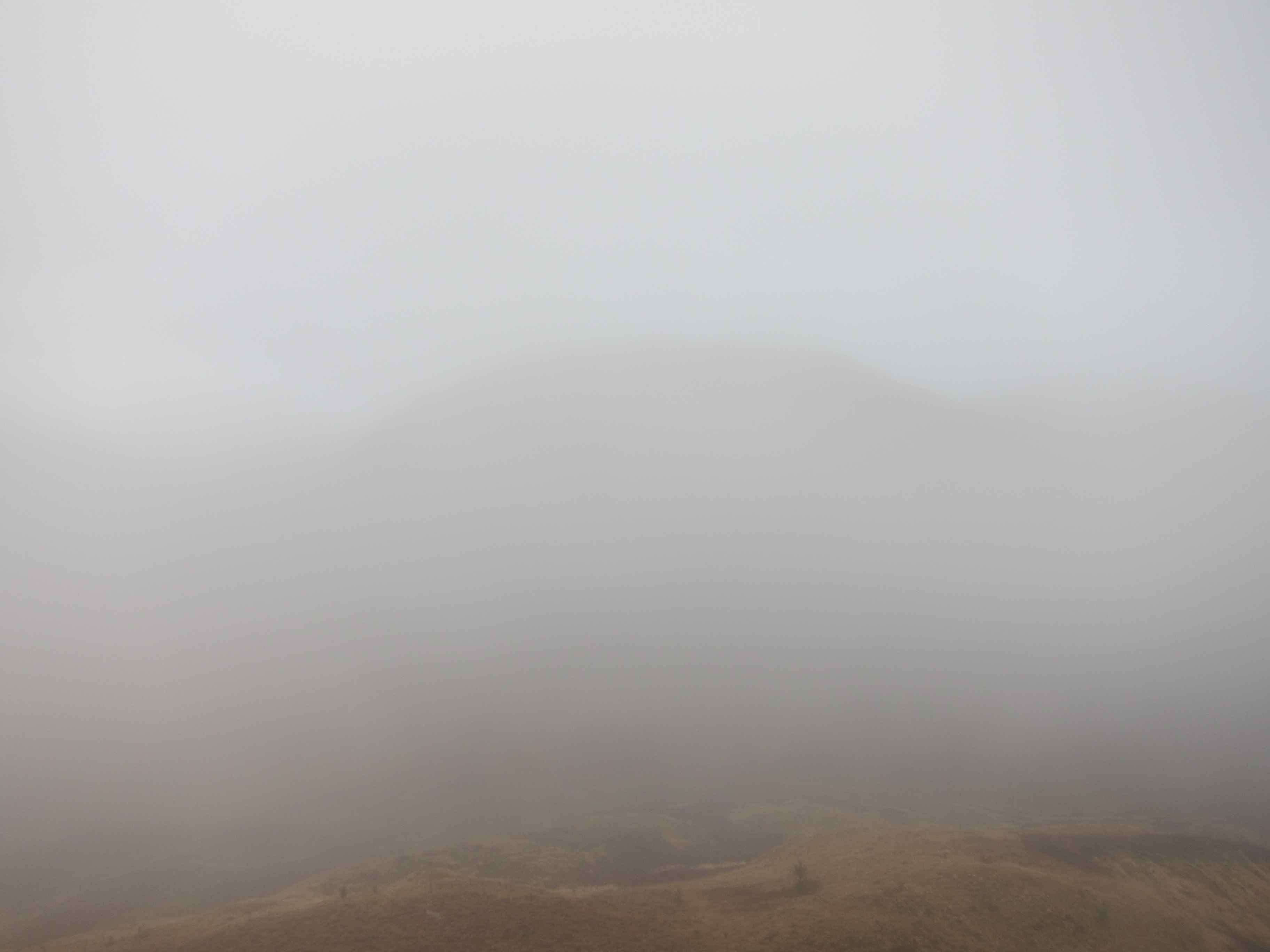 As we climbed higher towards the half way lochan the view began to open out for us. 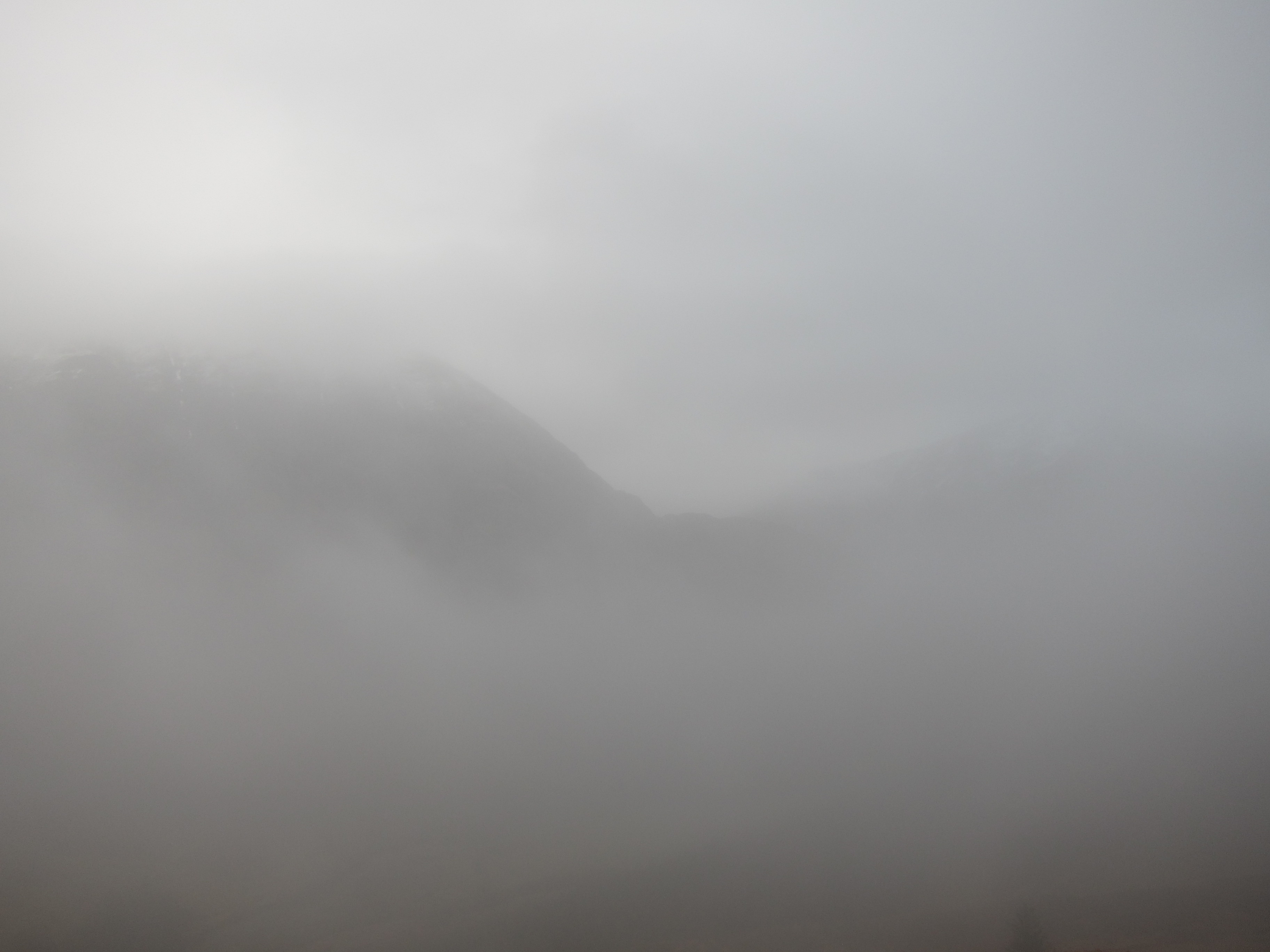 It got a little cloudy and the ground underfoot was quite slippy but we had microspikes which helped. Matt managed to fall over a few times in a comical fashion, arms flailing. This picture captures his fall where he nearly face-planted crossing the Red Burn. As you can see he wasn't too happy! 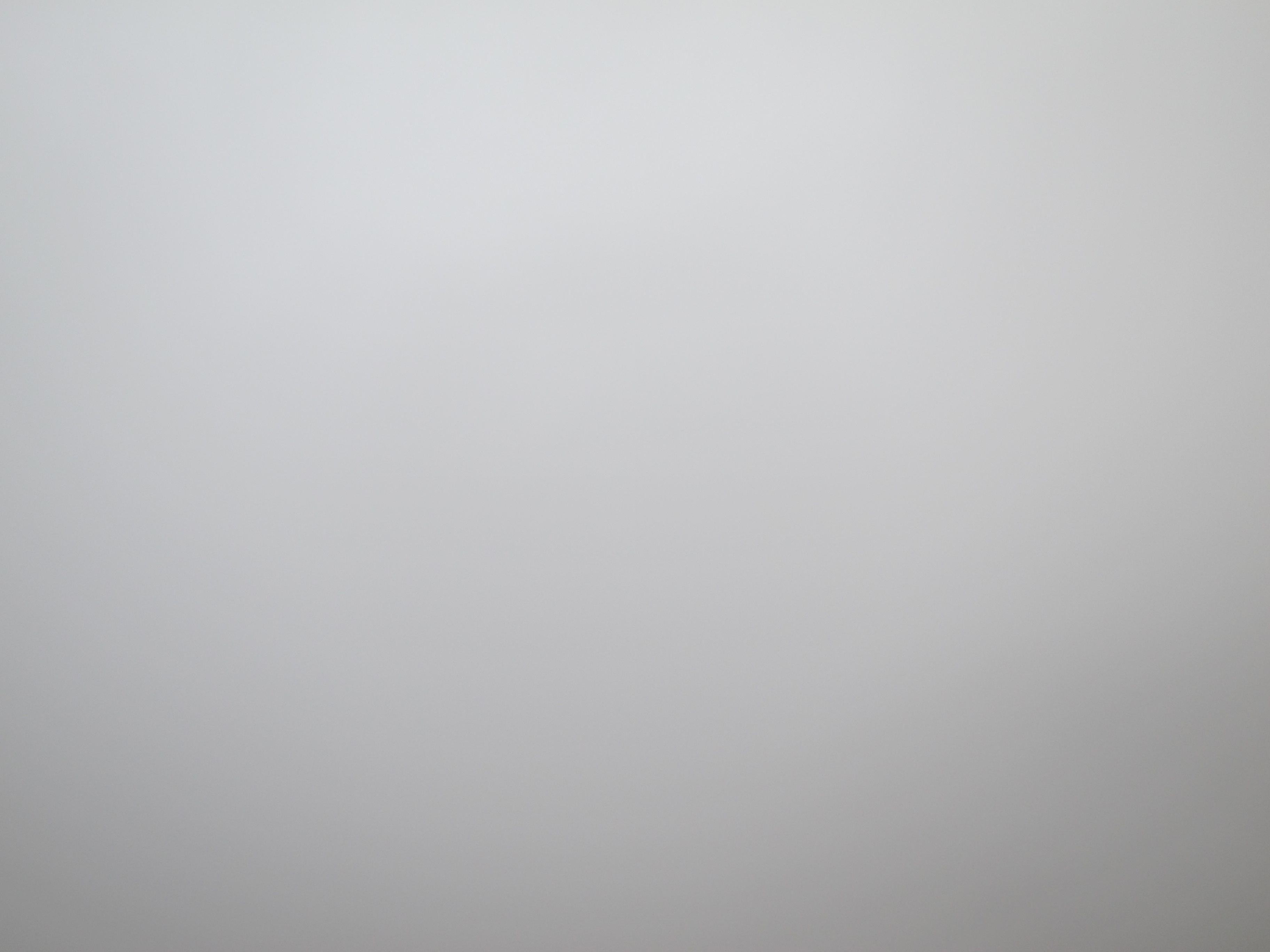 As we headed up the zig zags it felt like they were going on forever. Tim suggested that by the time we got to the top it would be time to celebrate his birthday again next year. We stopped and had a drink of tea which went down nicely. Matt, being Matt, managed to spill his tea down his front which explains why his jacket is wet and we're still dry. Also the choice of colour coordination was not intentional before anyone comments. 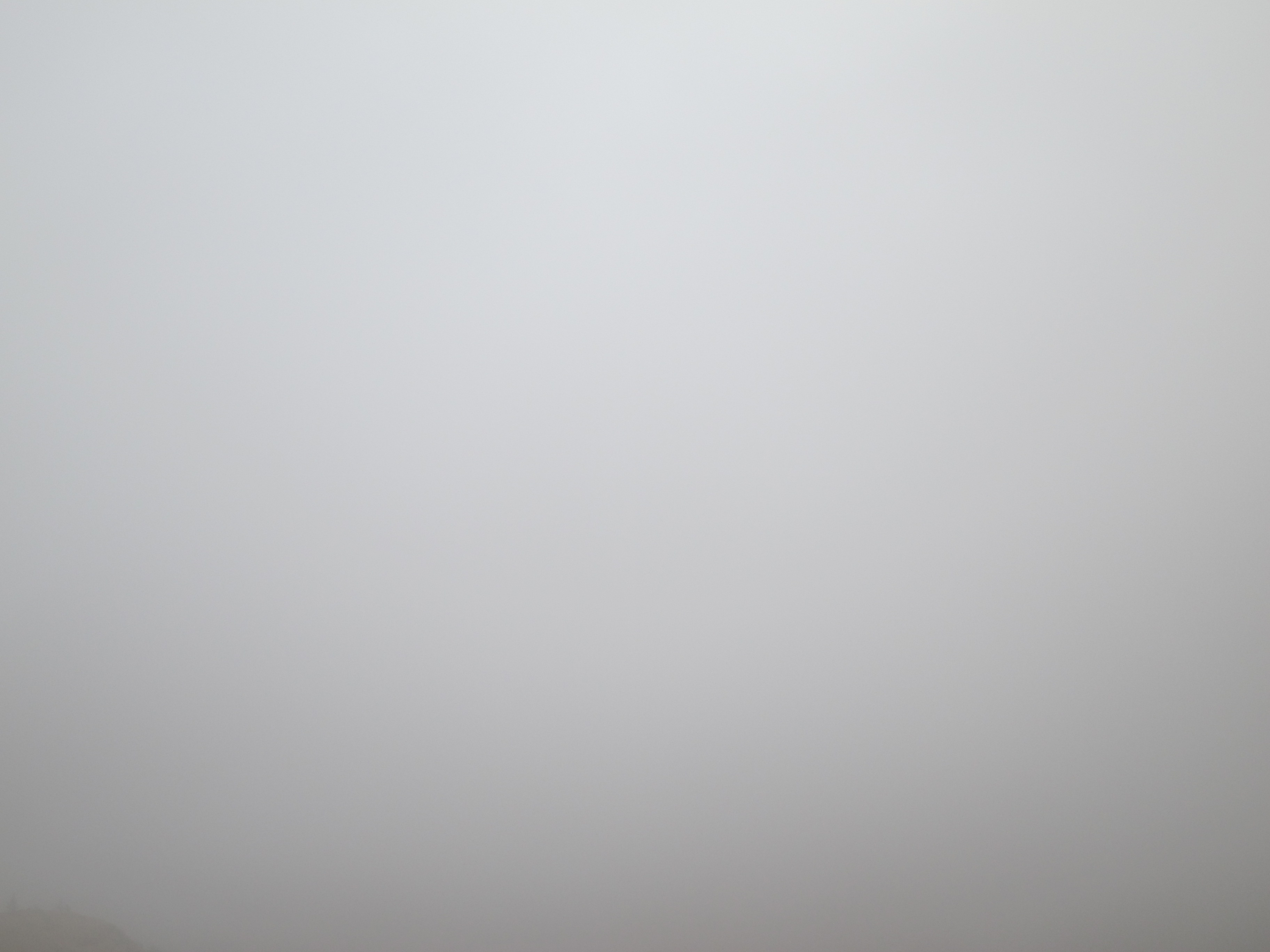 Following the cairns and looking over to the Mamores, we were greeted with the classic Ben Nevis view. In the middle is Sgurr A'Mhaim with the rest of the Ring of Steall to the left. This is the sort of scene you can only get from Britain's highest mountain. 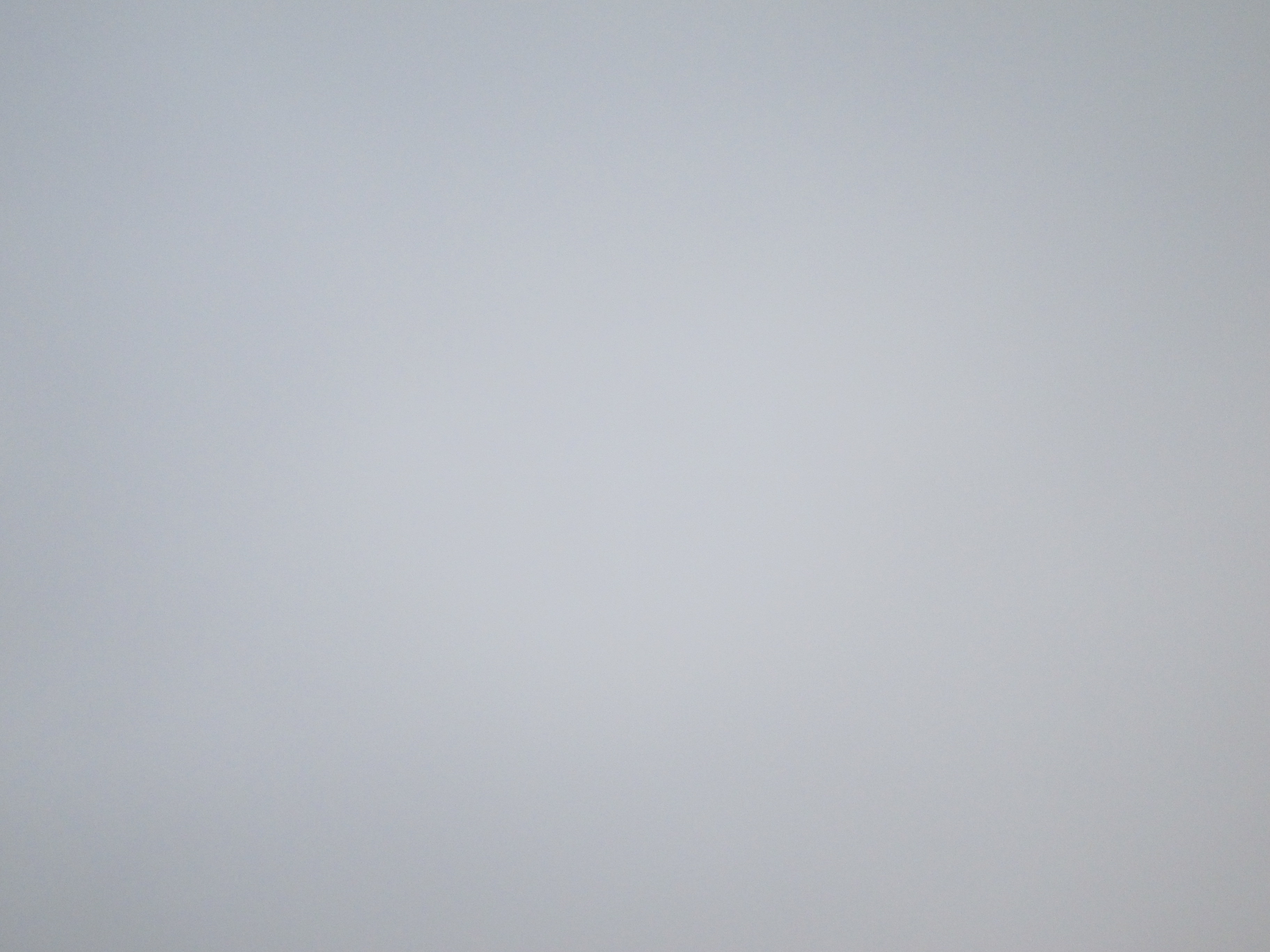 Reaching the top in just under 6 hours, we celebrated with flapjack and found someone to take our group photo. Not sure why Will is doing that in this picture, only he will know. The Great Glen in the background gives such a superb backdrop to this. Tim said it was the best birthday present he had ever had. 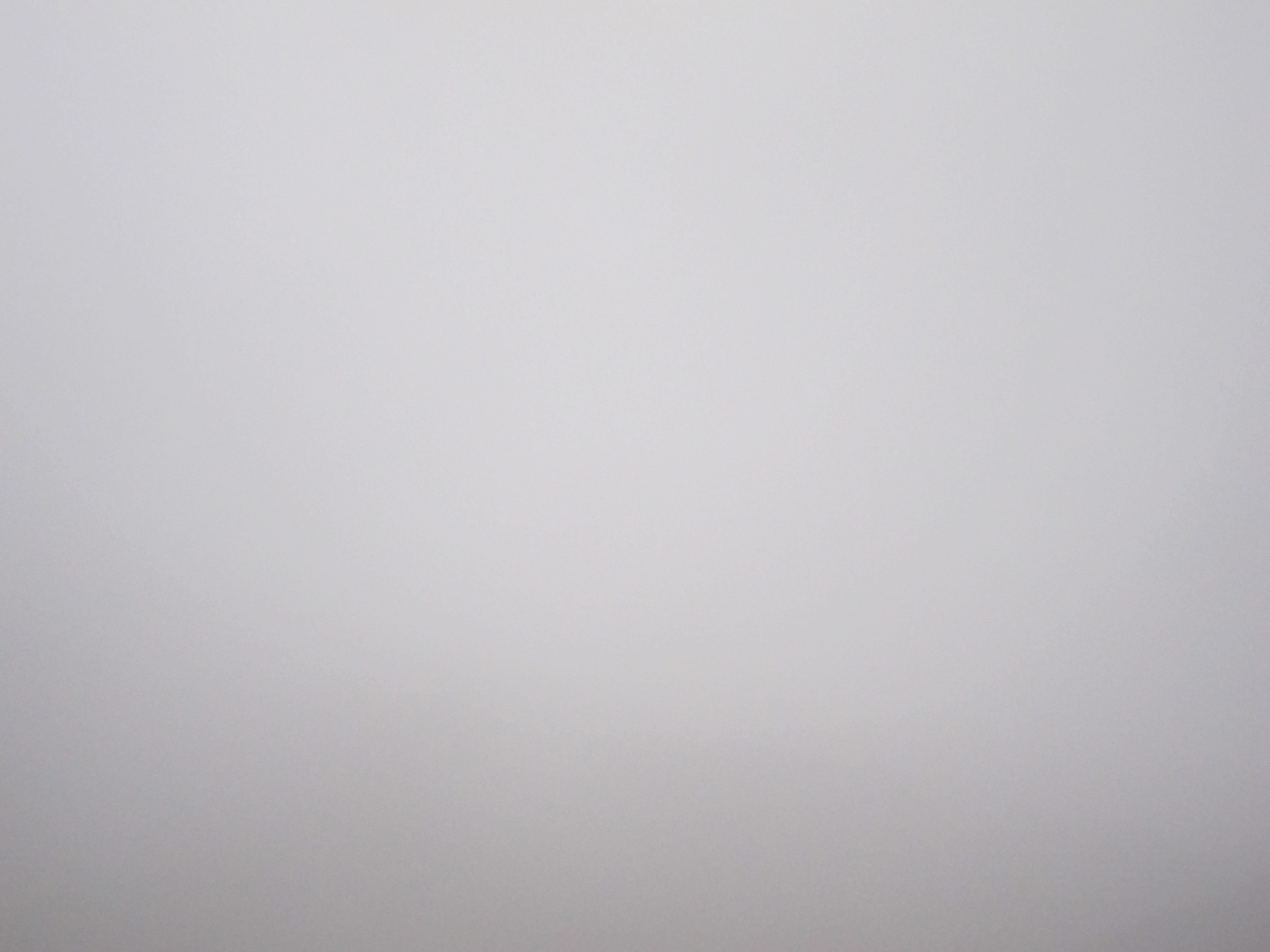 At this point it the famous Ben Nevis clag began to make itself known so we headed back down before we ran out of daylight. Heading back down the zig zags we met this amazing lady with her dogs. Not sure of the breed but if anyone can help me out that would be great.

All in all a fantastic birthday hike and one I would like to do again some time. Maybe Tim's next birthday?
Click to mark this as a great report. Register or Login free to be able to rate and comment on reports (as well as access 1:25000 mapping).


The Ring of Steall as I'd always hoped to see it