Back out amongst the biggies - Torridon overnighter

A swim through the heather: Meall an Tarsaid


Stac na Cathaig between the showers

A short afternoon out for some fresh air. I had suggested Stac Gorm, but have been up the adjacent Stac na Cathaig far fewer times (probably as it is much more heather-clad). However Jackie had found an easy, tussock and heather-free route up here a couple of years ago, so we decided to do that for a change. The rain tipped down on the 15 minute drive to Loch Ruthven, and we delayed starting the walk until it had let up a bit. When it was finally down to a light drizzle, went for it. 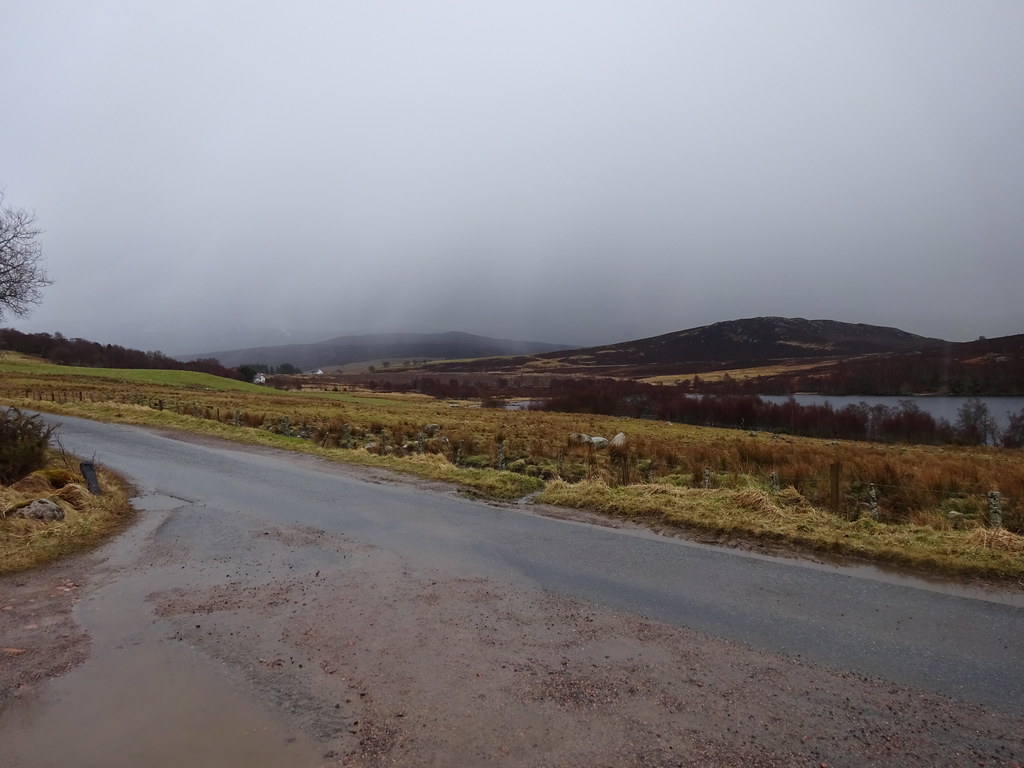 2 hours ago in Inverness it had been warm and sunny, but up here the breeze sliced through us. Fortunately after we had been walking up the track towards Loch a' Choire for 20 minutes or so, the clouds cleared away. Taking a right fork, we continued to a gate, on the far side of which there was a tight squeeze up the side of the deer fence through the trees. Despite being a bit hemmed in by branches, this was only a little wet and easy going underfoot. This soon joined a more open forest ride which took us to the treeline. 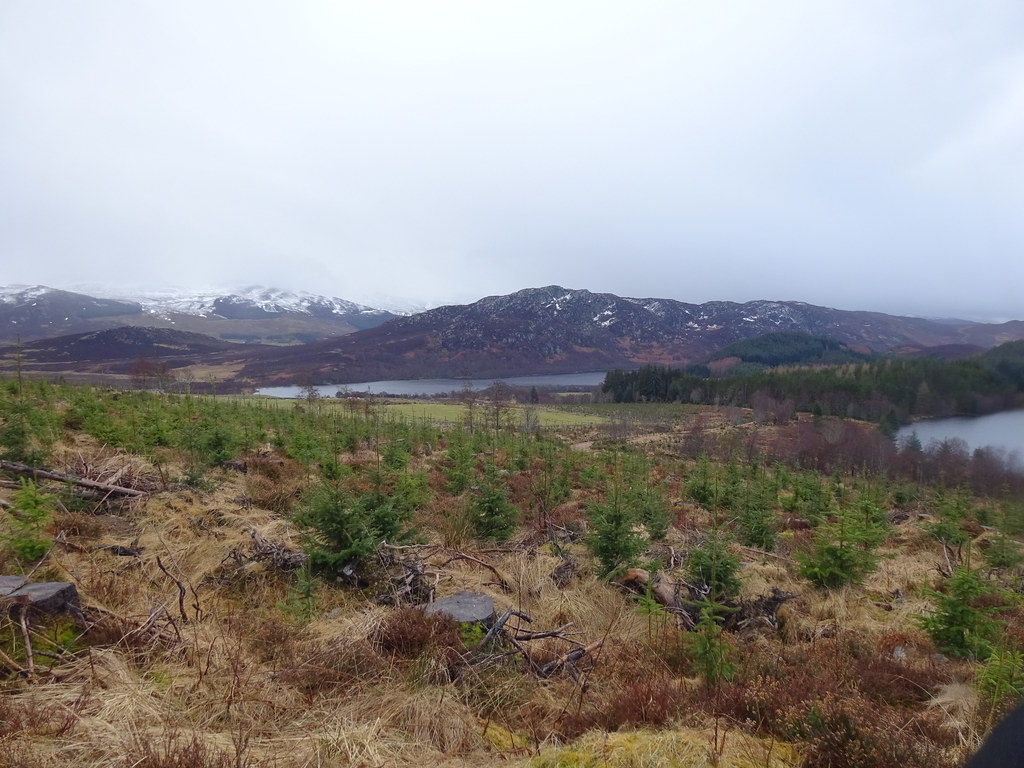 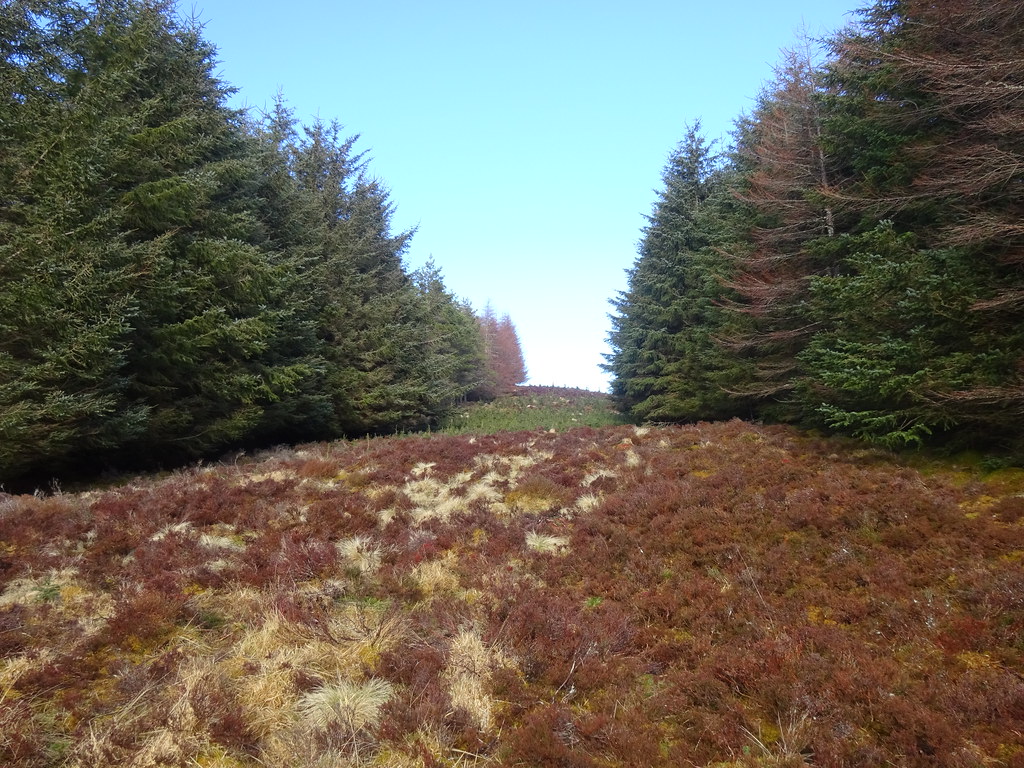 Break in the trees

From the top of the trees the summit was close by, with even a faint path visible in parts through the heather. There were intermittent bits of bare rock slab to walk over too, making the going pretty easy. I'm not sure how I have managed to mess up my approaches to this hill in the past - probably too busy looking for aesthetically pleasing routes on the map! 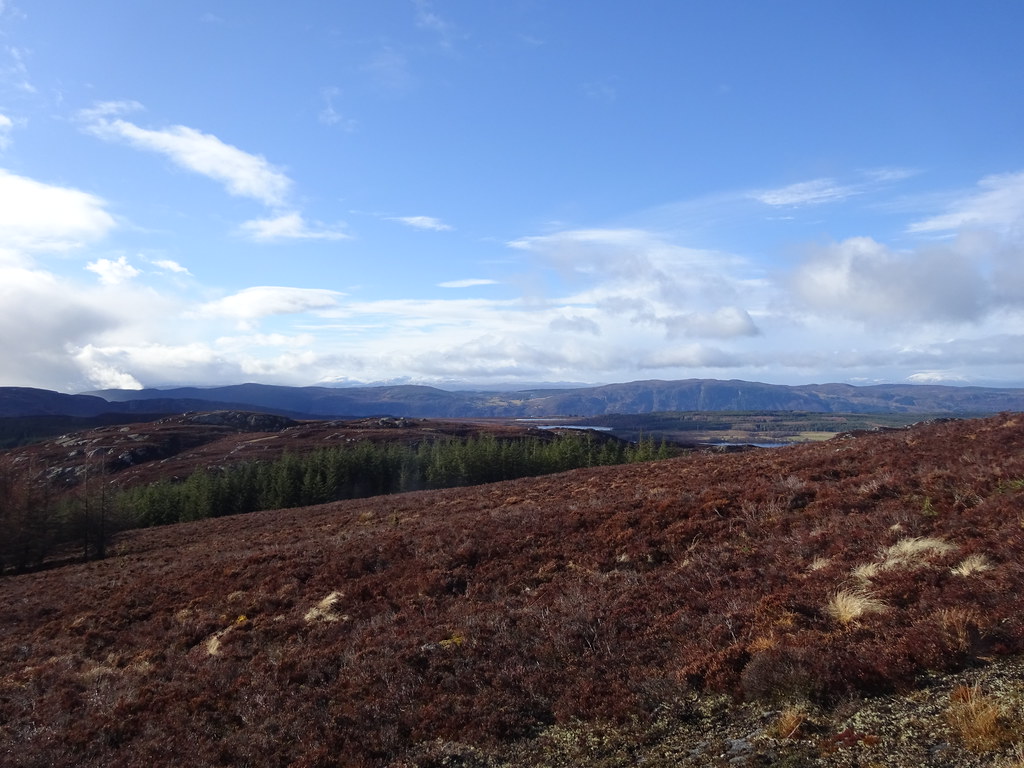 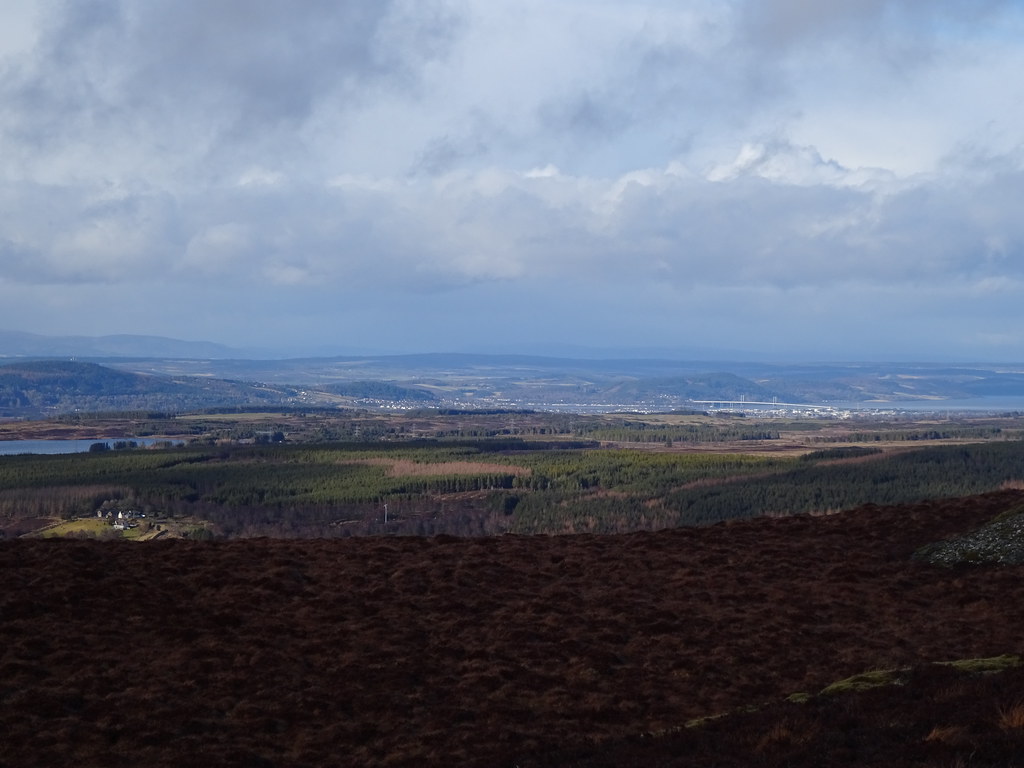 Inverness and the Black Isle

From the first summit, a second bump to the NE seemed higher, so we went over to that. 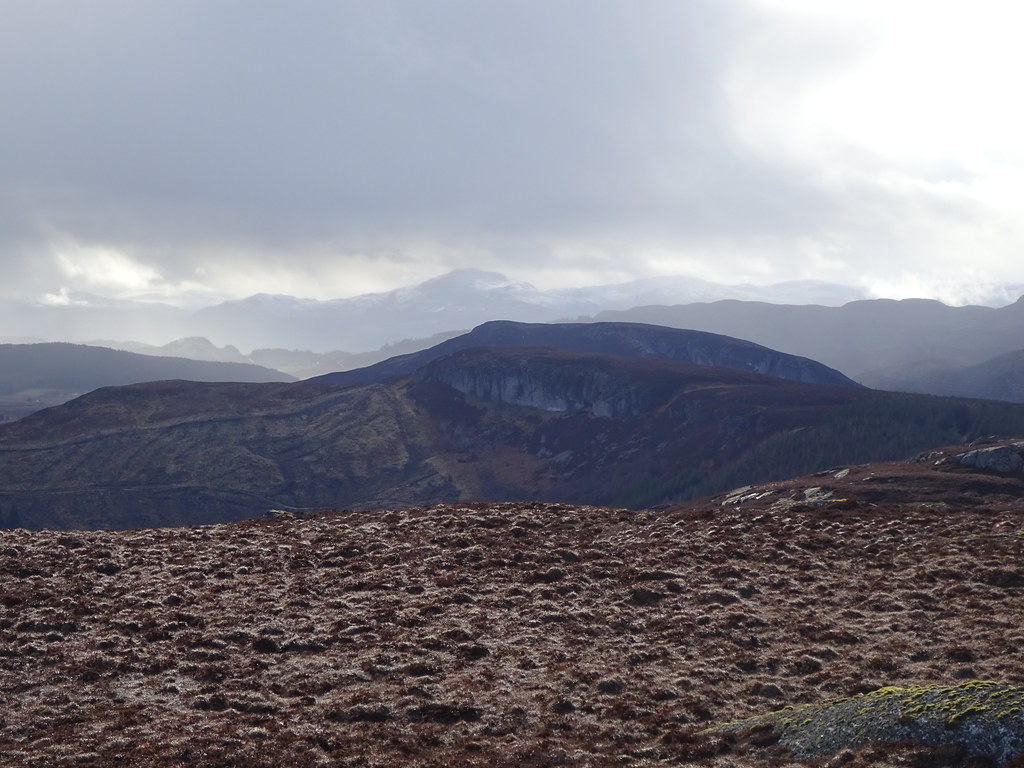 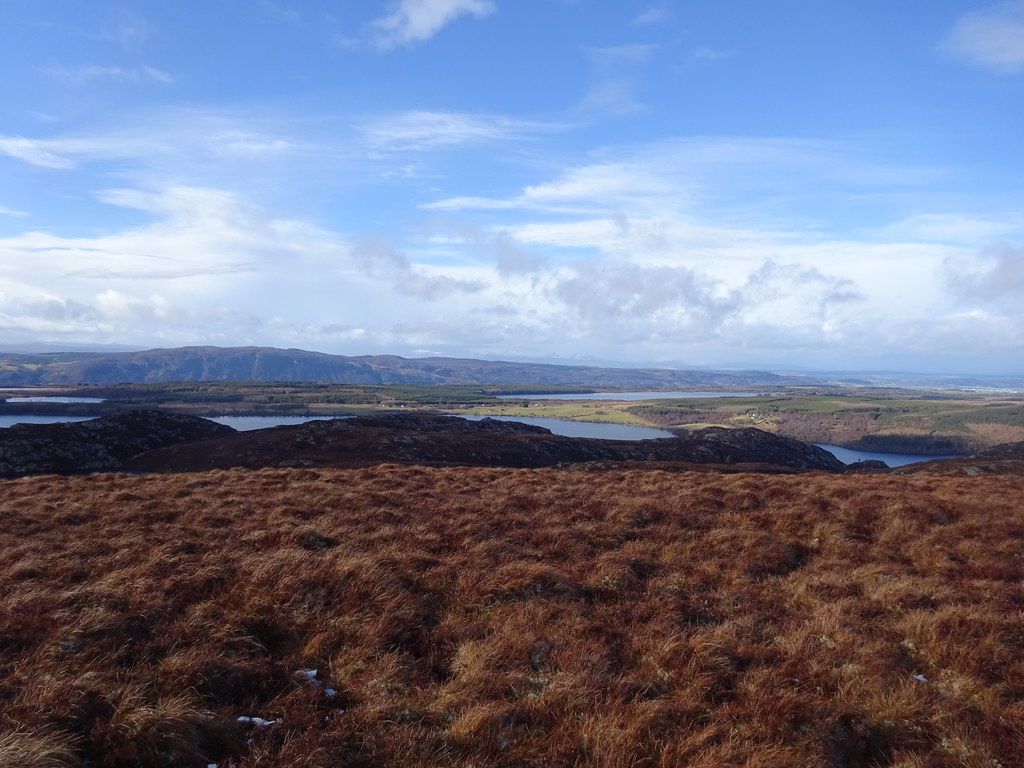 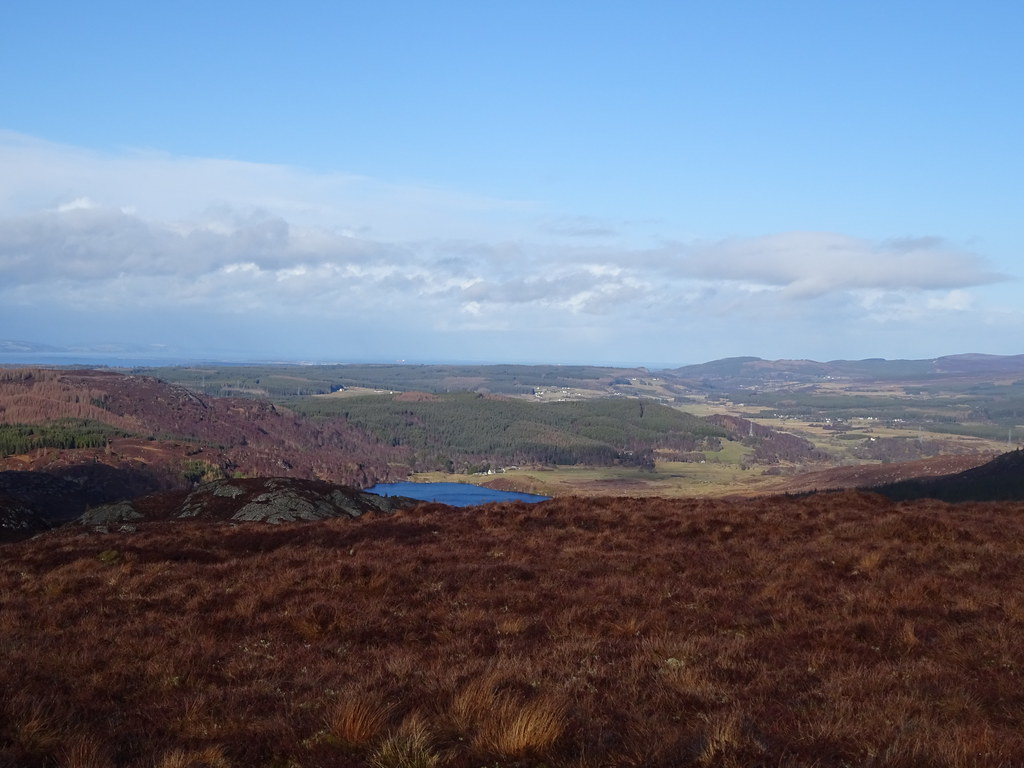 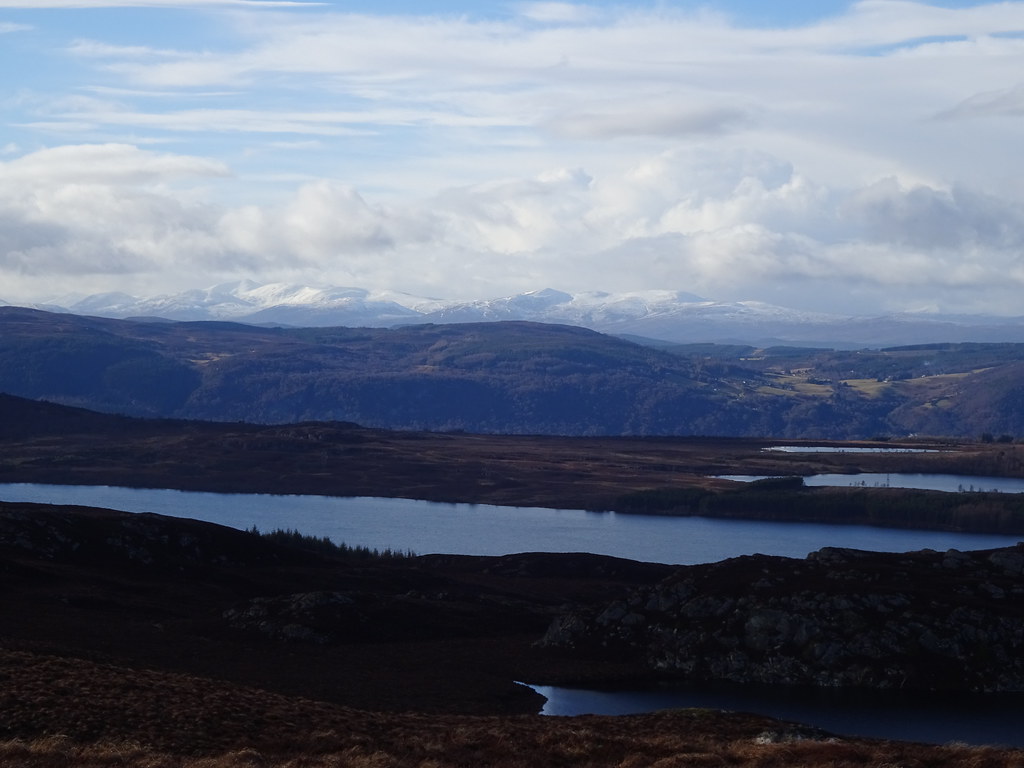 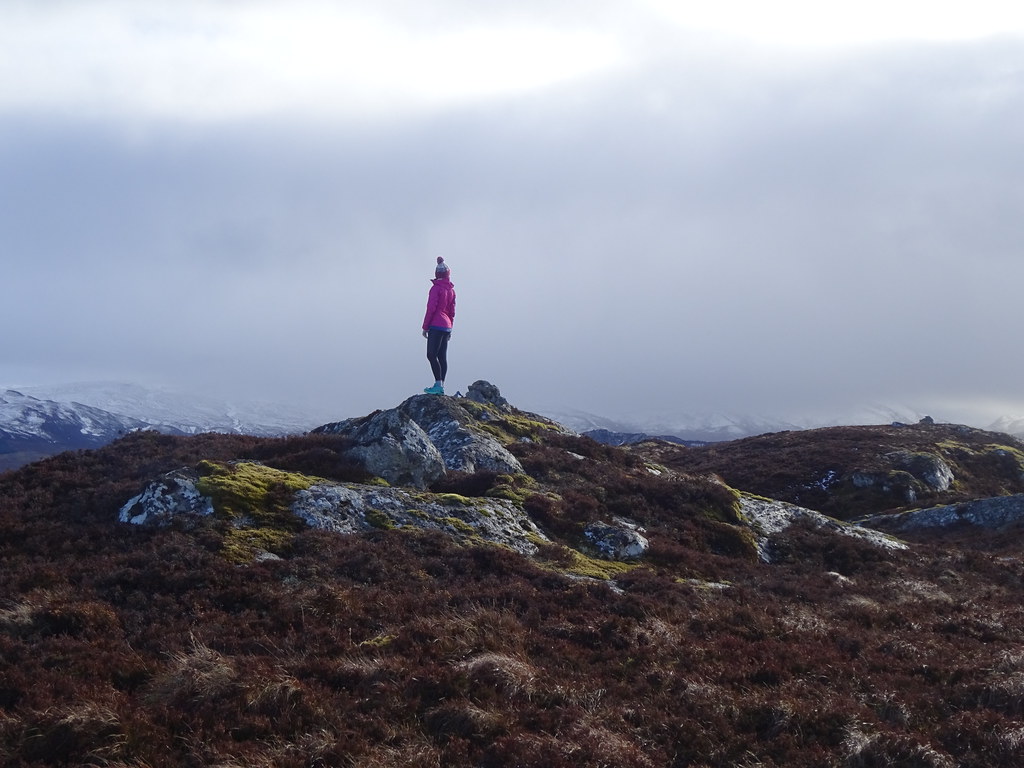 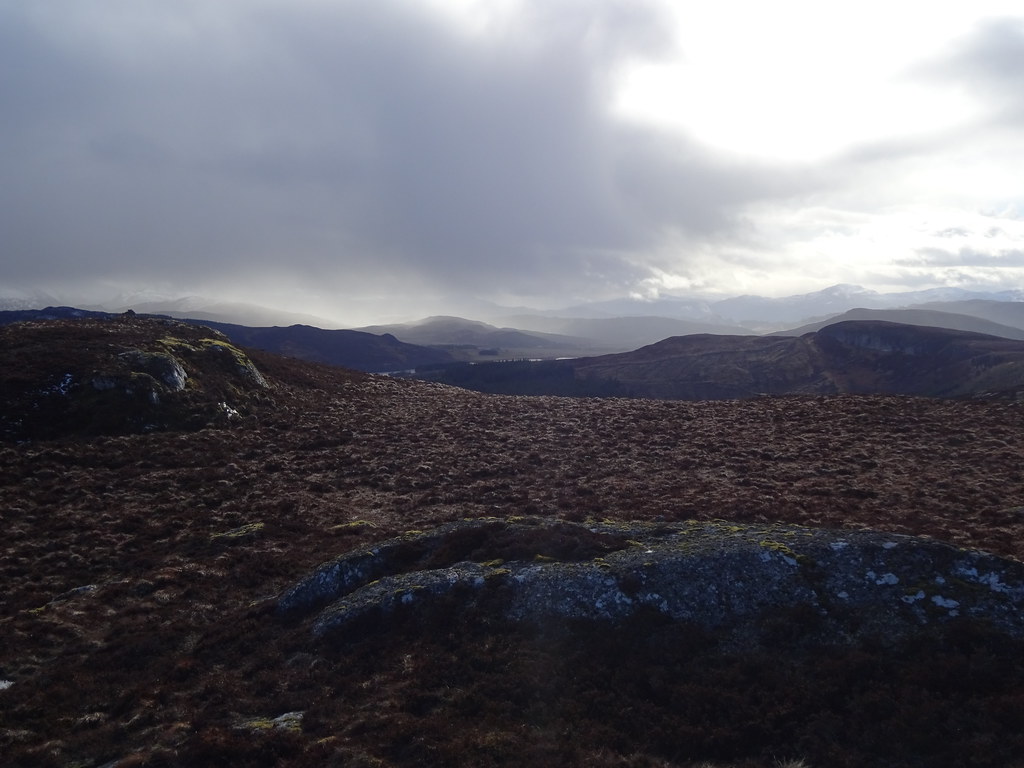 We could see more rain moving in from the SW, so we decided to retreat without hanging about, contouring the initial summit on the western flank. Before long we were back in the trees but it looked like the rain had missed us anyway. We stopped for a short break before following the fenceline back through the trees to the track. 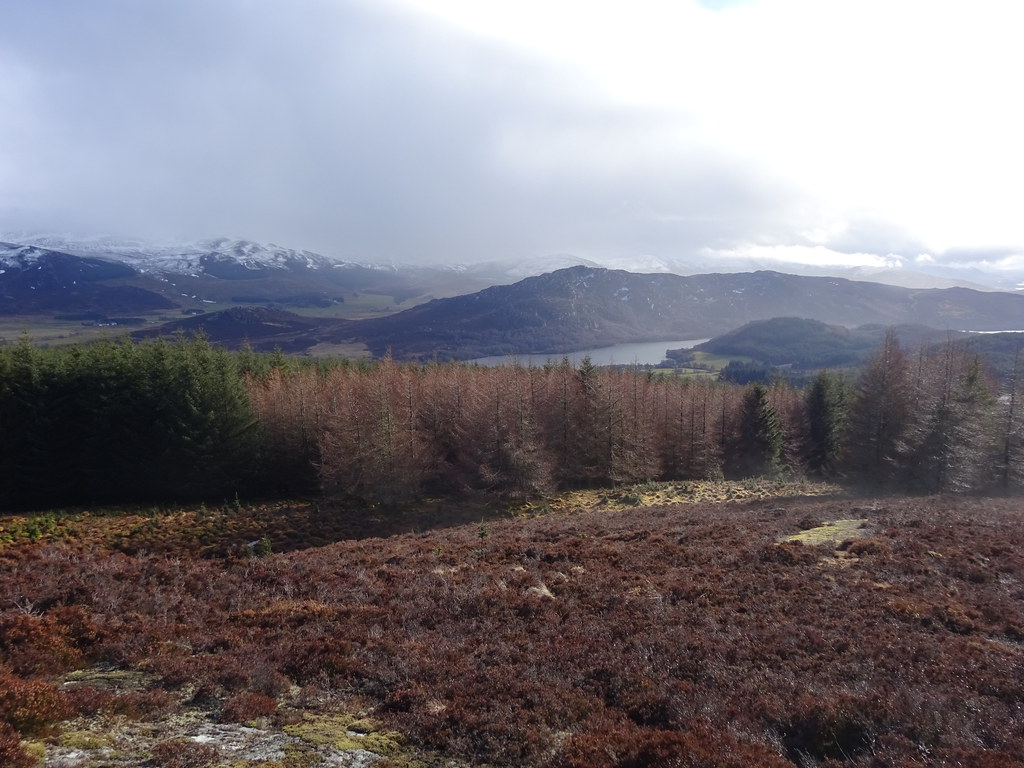 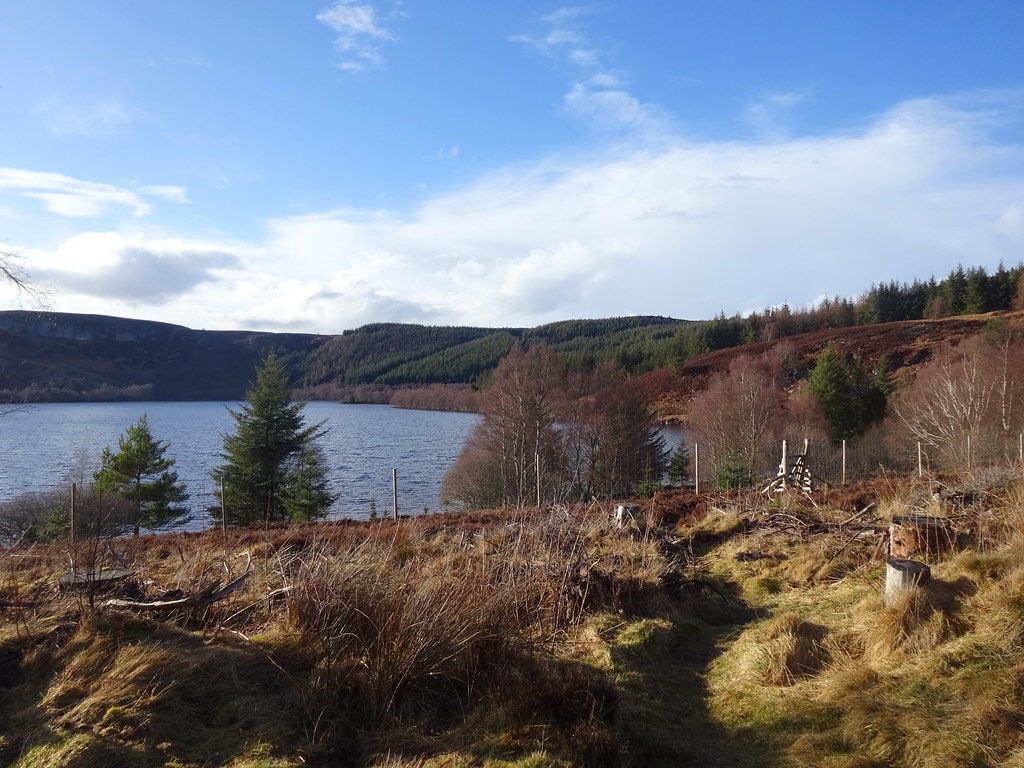 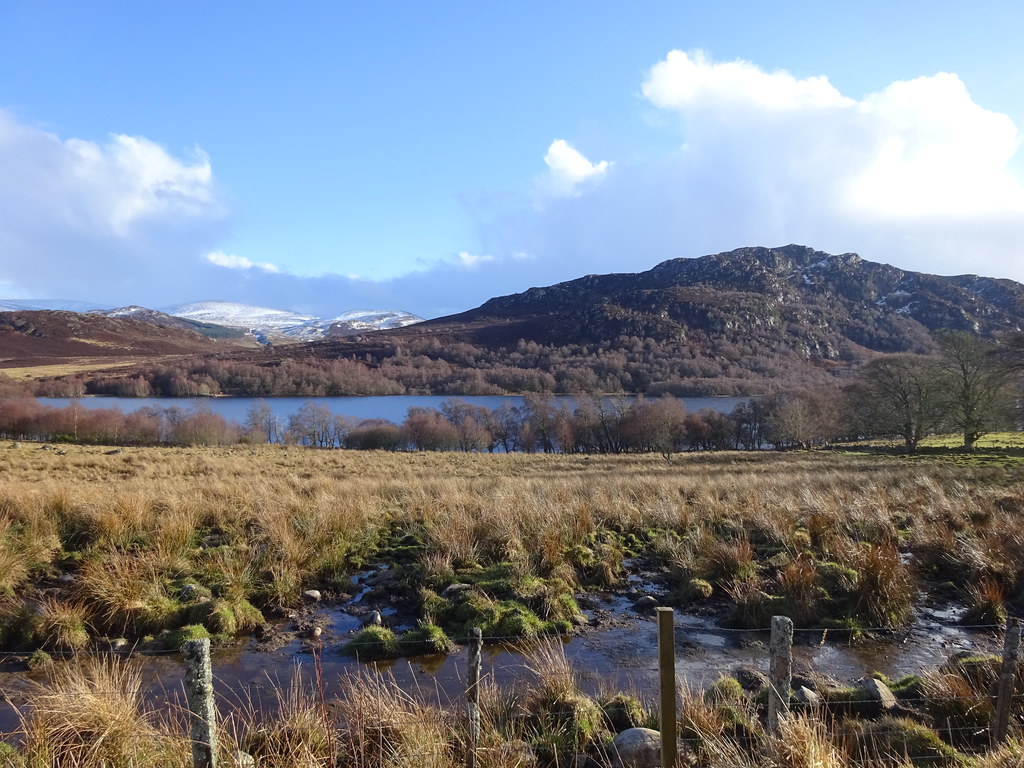 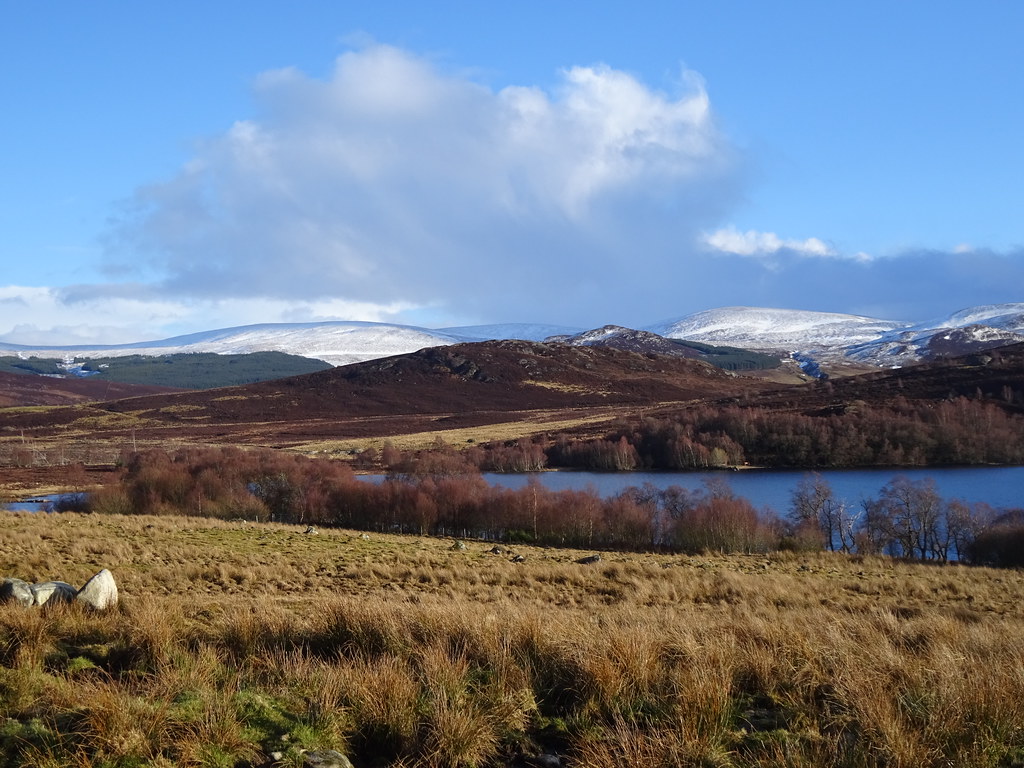 All was nice at the car, but within 5 minutes of setting off home, we were hit by a massive downpour of hailstones. A walk well stolen!
Click to mark this as a great report. Register or Login free to be able to rate and comment on reports (as well as access 1:25000 mapping).


Spring is in the air: Glen Strathfarrar