Set off this morning from Perth in sunshine, once the early mist had cleared, and had high hopes for some photos of early autumn colours against the backdrop of a blue sky. Not to be! Once the train rounded the bend at Stanley, we turned into clouds, with a very visible weather front, and that pale blue backdrop rapidly receded into memory. Oh well - though it was still a very decent day out. 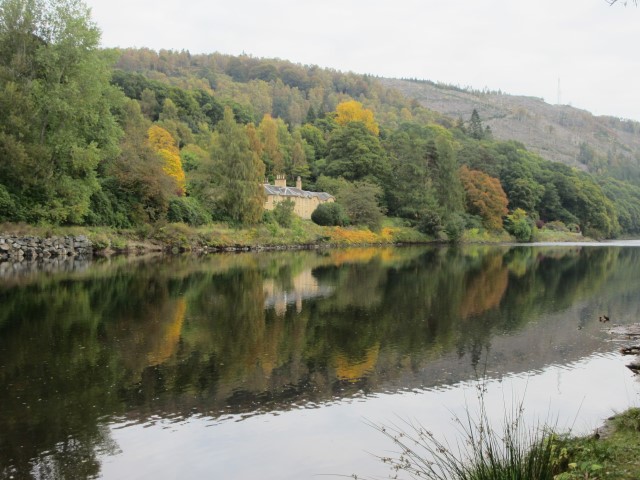 )
Click to mark this as a great report. Register or Login free to be able to rate and comment on reports (as well as access 1:25000 mapping).


I found my thrill... on Deuchary Hill