I wanted to write this up as I couldn’t find much reference to getting to Duncolm from the Cochno direction. Having linked a few walks together in the Kilpatricks I thought it would be a good (if soggy) outing to reach Duncolm from the Cochno side, and set off on a lovely day when we were unlikely to encounter any issues with cloud.

We parked at the Auchnacraig car park and walked down the lanes to reach the track up to Greenside Reservoir. This was the quickest going and driest bit of the day! From Greenside it is a quick climb up to the Slacks trig point, and then we took a fairly direct line down to Loch Humphrey. 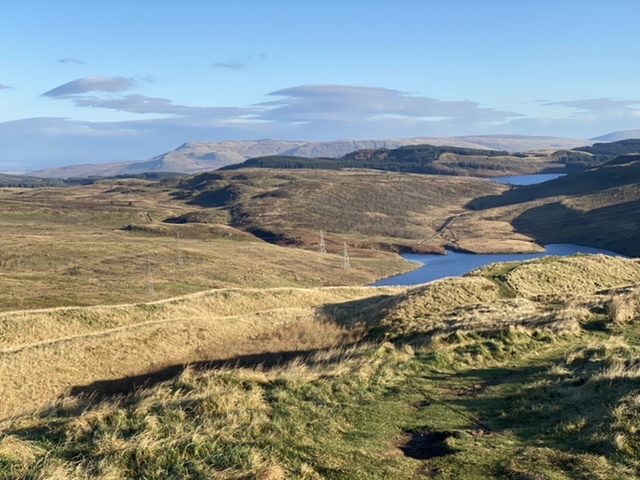 The scar is pretty clear from Loch Humphrey leading off towards Duncolm and it was wet. So much bog. It has been a pretty miserable few days (weeks? Months?) so not surprising it was sodden, but my walking pal Chris was approaching trench foot levels of soggyness. 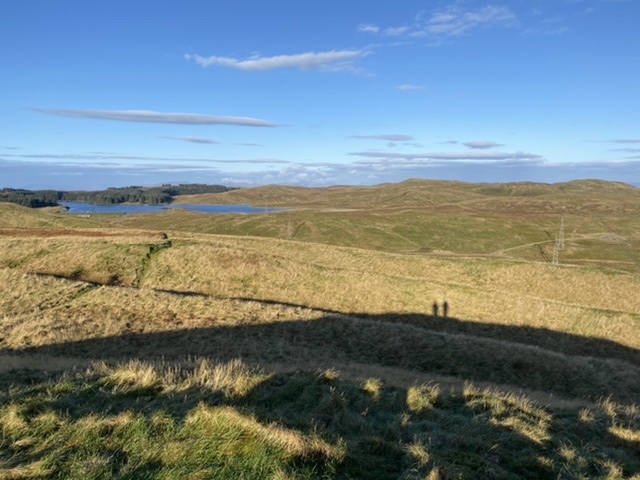 Towards Duncolm from the Slacks 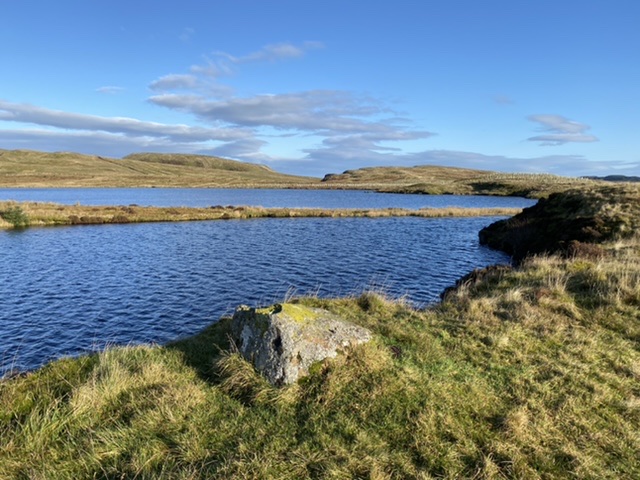 We slowly made our way over to Middle Duncolm, then it is one last little boggy climb up the side of Duncolm itself. 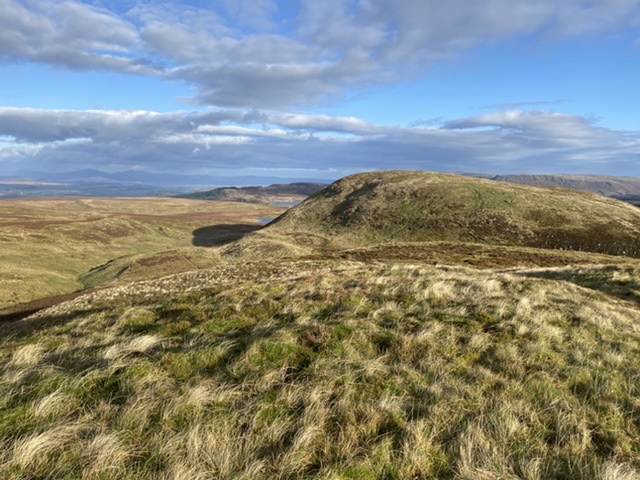 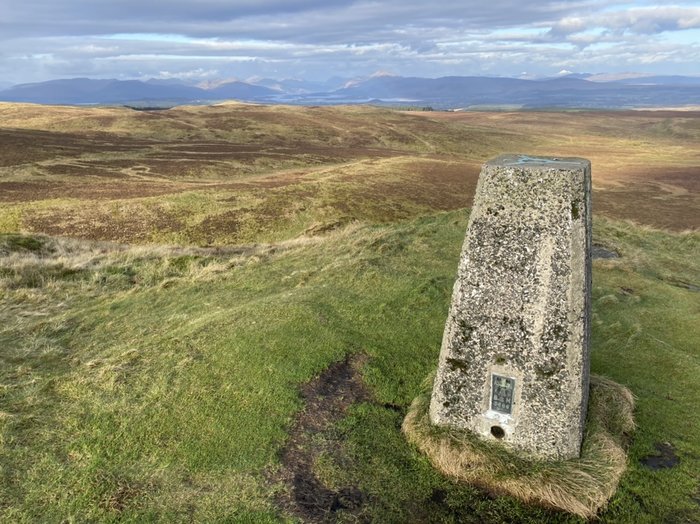 We came down the south side of Duncolm, following some old broken iron fencing which eventually turns into dry stone wall. There is a decent trod route following the right hand side of the wall all the way back to Greenside Reservoir, again very wet but probably no worse than what we went through on the way up.

From Greenside Chris decided his feet couldn’t get any wetter so we went over Cochno hill over to Jaw Reservoir and back down through the fields to the car park. Excellent day out.
Click to mark this as a great report. Register or Login free to be able to rate and comment on reports (as well as access 1:25000 mapping).