I’d originally planned to head for CW in May but participation in the TGO Challenge got in the way so I’d more or less decided to postpone until 2014. Mountain withdrawal & signs of a good weather pattern building across the NW prompted me to dust off my outline plans & go for it.
It was all done in a little bit of a hurry; Friday booked the midpoint accommodation (and resupply point); spent the weekend sorting out gear & food; Monday resupply parcel posted off; Tuesday 07:30 hit the road headed for Glenfinnan.
I’d choosen to start from Glenfinnan rather than Ft William as I’m generally allergic to walking along black top, so I didn’t fancy the 20km trudge along Loch Eil just to say “I started at Ft William”. The route I planned deliberately avoided habitation, where practicable, & also took me through some parts of Scotland that I’d bypassed previously. Some of my route followed the ‘typical’ CWT, other sections the ‘alternatives’ & other sections my own variations; all part of the fun!
The journey from Aberdeen (7 ½ hrs; car, train, bus & bus) was a drag, in my haste I’d forgotten to even pick up a paperback for the journey, all there was to do was stare out the window or people watch. I finally got dropped off into the blistering 25C heat at the Glenfinnan visitor’s centre around 2:30pm. A cold coke was necked while making the last minute preparations (slapping on the sunscreen etc) before a 3pm kickoff. 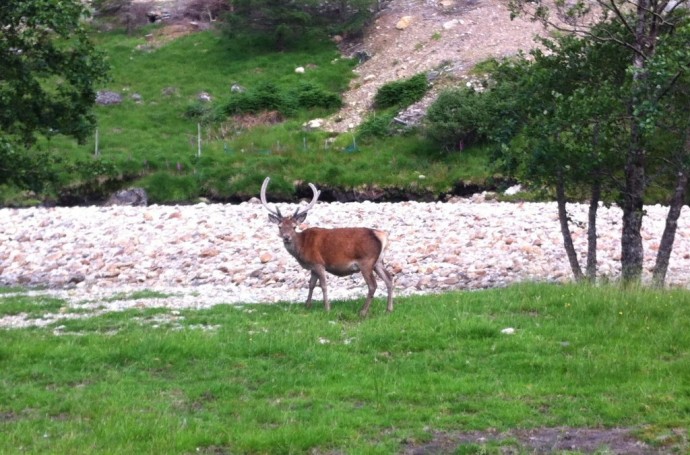 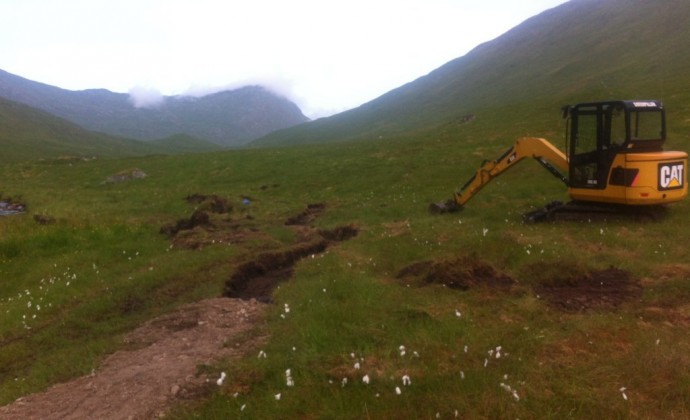 Part 2 http://www.walkhighlands.co.uk/Forum/viewtopic.php?f=25&t=34440
Click to mark this as a great report. Register or Login free to be able to rate and comment on reports (as well as access 1:25000 mapping).