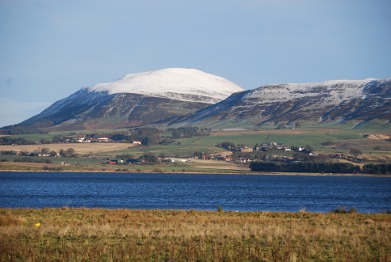 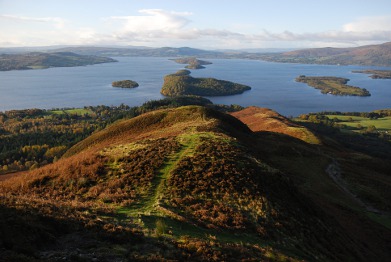 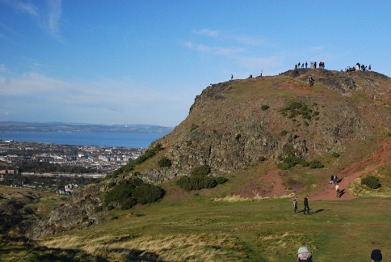 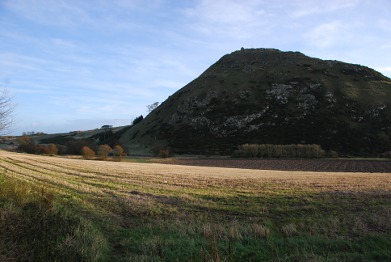 Your free interactive guide to the Sub 2000s

The Sub 2000' of Scotland are the Marilyns in Scoland under 2000 feet in height. Marilyns are the Relative Hills of Britain. Devised by Alan Dawson, they make up all the hills in the UK that rise at least 150 metres above their surrounding land.

All of the Corbetts and Grahams and the majority of the Munros are also Marilyns. Rather than replicate all these peaks, Walkhighlands covers instead only the Scottish Marilyns below 2000 feet in height i.e. those in Scotland that do not appear on any of the other hill lists - the Sub 2000s.

Use the links to browse through these Sub2000' hills. Each hill has its own page, offering a link to the detailed route description (with 1:25 000 OS map, GPS waypoints and more) as well as other members' accounts of their ascents.

To begin logging your ascents and writing your own account of your ascent of these hills, Login or Register now - it's free!

Many thanks are due to Alan Dawson for his permission to use the lists he originally devised in his book, the Relative Hills of Britain, and his Relative Hills website which is the top place for Marilyn news.