Once upon a time in the west Inverie is tiny, a shambolic mix of old timers in knackered, occasionally unlicensed vehicles and newcomers in obscenely expensive hardwood yachts, plus a few dreadlocked inbetweeners and hill walking holidaymakers. The pub and the café both shut midweek, and sometimes when the wind drops, there’s a feeling of entropy. A pirate flag hangs flaccid across a child’s trampoline, faded Jacobite posters adorn the back wall of the post office. These are clues left with a nod and a wink, it’s also a community that doesn’t care what I think, and neither should they: here is an alliance of the wiry and wild-eyed that have tried to set themselves apart from the metropolitan race to the bottom. The population, around 100 strong, has elected to do things differently. 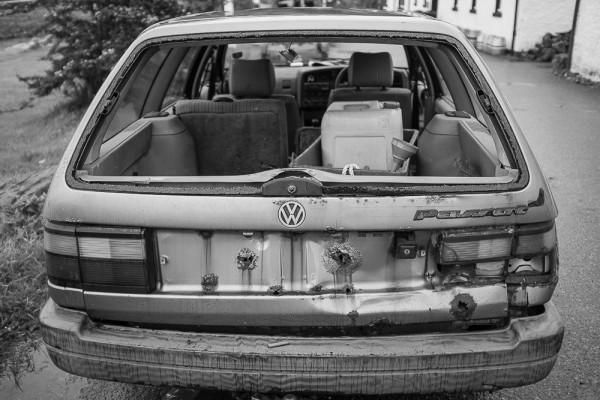 If you want a living, breathing metaphor for at least some of the challenges and possibilities staked out in the land reform debate, the pull and push between centre and periphery, Knoydart is it. The community bought the land in 1999 after decades of struggle for self-determination, and formed the Knoydart Foundation. For me, it’s a symbol; one of just a few points of light in a country feeling winded once again, let down by business as usual. For them, it’s a day-by-day reality. These enclaves that cling to our edges are so full of potential, and so short of resources. No-one here is indigenous except the kids, but where there’s a school, there’s hope. The everyday question is how to put real economic flesh on the bones of that spirit, how to create sustainability from the easy sentiment of rebel dreams. The forestry, new MTB trails and the fledging venison business might help conjure more life, but is it enough to sustain more than a holidaying population here long term? You can’t eat symbolism – will the village always have to shop for groceries in Mallaig? 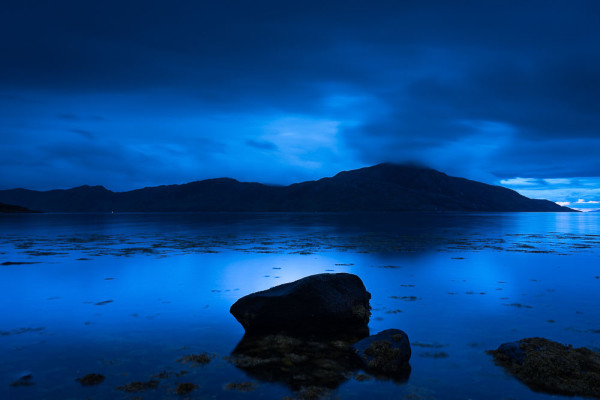 On those days when the wind drops, this place is pensive: I can’t shake the sense there’s still some tangle to unravel. Out back where the gardens run out, the land wants to creep in and reclaim. Wandering through the crumbling edge lands with the girls, it feels like the village is being pressed into the sea, and I worry that we’ve all forgotten how to sail. On the borders, grass grows under the wheels of rusting machinery; sheds are morphing into leaf litter. The dark interior, presided over in all directions by Lord Brocket’s half-cocked monument to family vanity and clearance mentality, is constantly nibbling away at its edges. That gluttonous rent collector, history, is still knocking at Knoydart’s back door. It must be hard to get anything positive done with that insecure parasite hanging around, looking over their shoulder. 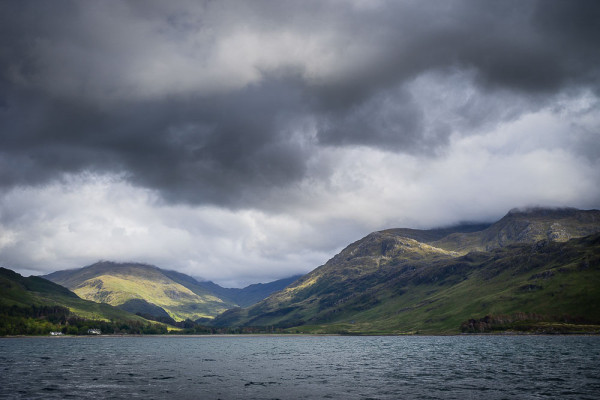 The village is also friendly, humble, low key and ordinary. The café sells us milk for our daughter, and tea bags individually. After a day or three, we’re recognised, asked how we are. It’s alarmingly familiar – a little like home, minus the traffic and banter. I start to breathe more deeply than I ever do in the city, shed skins I’d forgotten about. There’s a part of me that’s embarrassed by the quiet here, but it’s us that’s afraid to get naked, not our hosts. Relax… there’s plenty of time to man the barricades. Besides, there’s a brew on and some wood to chop. 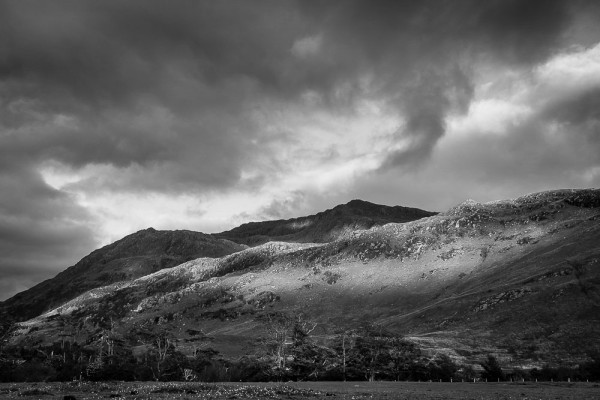 Inverie – with a breeze in the bay, it’s a revolution of the everyday.

I’d like to share a few of Kenny’s sweet, slightly lewd jokes, and pass on some of his life story, shared with me slyly and shyly over a tin of Export, but I’ve already broken more confidences than I’m comfortable with. You’ll need to visit for yourself. Kenny’s story is not a fiction for an online magazine, and neither is the quantum shift witnessed in his lifetime from owned to owner. Don’t doubt that these peripheral outposts are in the eye of the storm, that they are the sometimes troubled, bone fide Avant Garde. 16 years on from declaring community ownership, they are still at the beginning of a journey to reclaim the commons – for themselves and yes, for all of us. 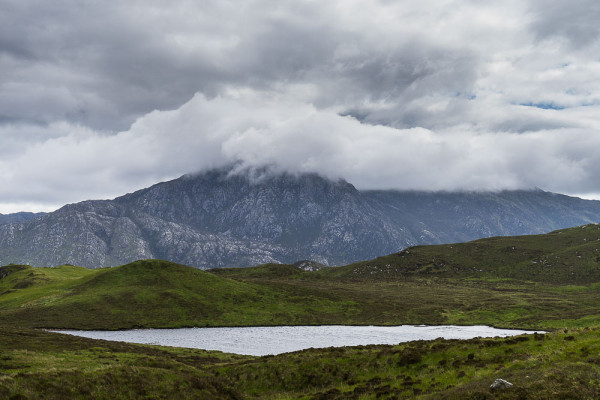 And, I realise towards the end of our stay, that maybe taking a boat to Mallaig for the weekly shop isn’t so bad. That lesson of independence is also one of interdependence: Inverie has always been a place of refuge, a porous border between land, sea and travelling peoples, and that sense of mutual exchange remains. Communities on the front line of land reform need our support as much as we need them to succeed. 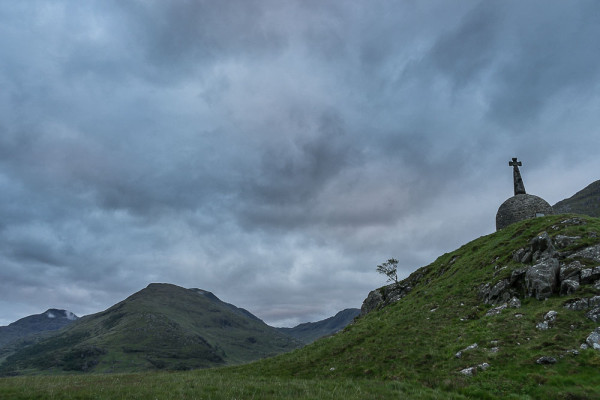