It’s autumn, and the glens are quiet – or would be, were it not for the roaring stags. The leaves are turning and the midges are gone; is there a better time to get out and about in Scotland’s countryside? Rogie Falls – not far north from Inverness – is a stunning place for autumn colours. Many people think of Scotland as being clothed by evergreens, but the red, amber and golden leaves of autumn trees show up even better against a backdrop of Scots pine. The falls make an ever better walk from nearby Contin. 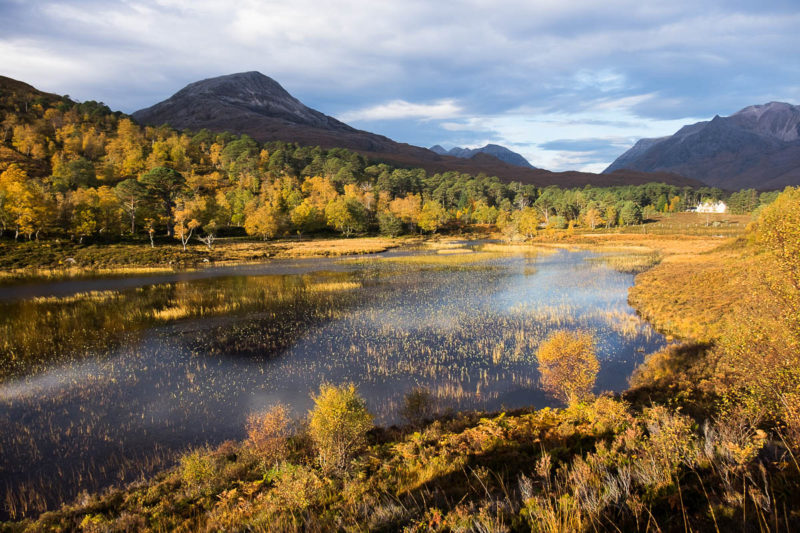 A great location to see the colours against the Scots pines is the walk around Loch Coulin and Loch Clair that provides the most stunning views of the Torridon mountains. 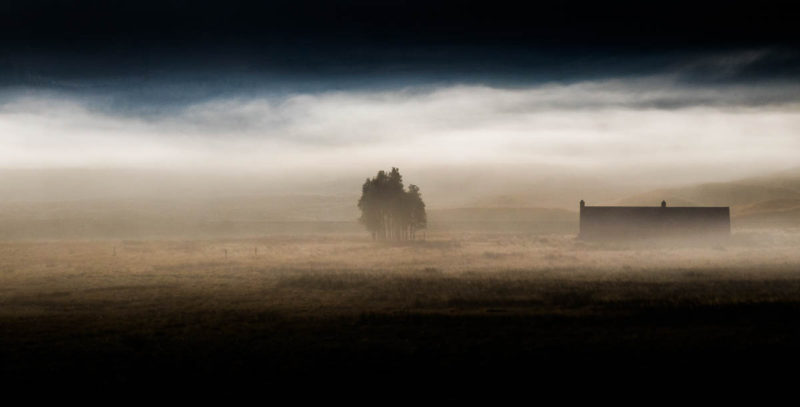 Autumn is also the best time for early morning mists that can lend a mysterious atmosphere to the landscape. An ever popular option is the walk around Loch an Eilein – where a ruined castle sits on an island in this beautiful loch amidst Rothiemurchus Forest in the Cairngorms National Park. We’ve had many fine days this October so far, and hillwalking is made even more beautiful by the changing hues of the hills and the very clear air. The photo above shows the Mam na Gualainn circuit from Kinlochleven, near Glencoe. Some of our more iconic locations look even better at this time of year – above is Craigellachie Bridge near Aberlour. Our coastal villages are much quieter in the summer, and huge waves crash onto empty beaches – making coast walks a romantic option. Above is Cullen – the finishing point on the Moray Coast Trail. The above photo shows the view over Badenoch from Creag an Fhithich – a low crag viewpoint near Newtonmore and Kingussie. An early start can reward with autumnal magic like this. Perthshire is known as Big Tree County, and is clothed with fine woodland and some magnificent individual trees. The above photo shows the bridge at Dunkeld – there are many fine riverside walks here. 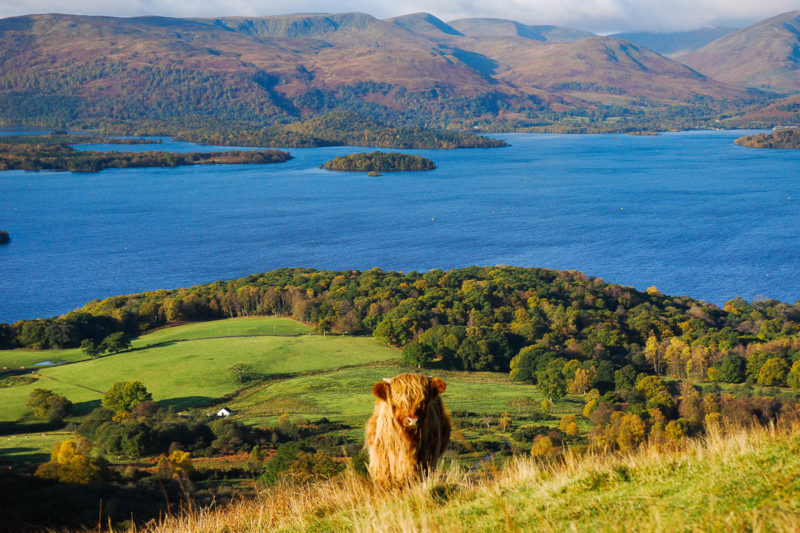 Conic Hill is one of Scotland’s most rewarding smaller hills, its views over Loch Lomond made even better by a hint of autumn colours. Sometimes both the foilage and the morning mists combine to make an unforgettable scene – as here in Glen Clova, best known of the Angus Glens. The Trossachs are another area with a wealth of fine woodland – here’s Loch Ard. The Scottish Borders and Dumfries and Galloway have many fine woods and some stately rivers – and some would argue are at their best right now. Above is the River Esk walk at Canonbie in Dumfriesshire.